The US State Department has offered a $10 million bounty for the arrest of Mohamoud Abdi Aden, who led the attack on the dusitD2 hotel complex in Nairobi in 2019.

This is the third time in three months that the US is offering similar amounts to help bring to book those associated with Somalia militants, Al Shabaab.

The latest offer seeks information leading to the arrest or conviction in any country of Aden and any other individual who committed, attempted, or conspired to commit or aided or abetted the 2019 attack.

Aden, aka Mohamud Abdirahman, an al-Shabaab leader, was part of the cell that planned the dusitD2 attack, according to both Kenyan and US intelligence.

In October 2022, the State Department listed Aden as a specially designated global terrorist (SDGT, allowing authorities to seize his assets and bar financial dealings with him.

On January 15, 2019, Al Shabaab gunmen, armed with explosives, automatic weapons, and grenades, attacked the dusitD2 building, a six-storey complex of shops, offices, and the hotel. At least 21 people, including one US citizen, were killed in the assault.

“Al Shabaab is responsible for numerous terrorist attacks in Kenya, Somalia, and neighbouring countries that have killed thousands of people, including US citizens. The terrorist group continues to plot, plan, and conspire to commit terrorist acts against the United States and its interests, and foreign partners,” stated the information accompanying the offer.

In November last year, the US offered a reward of $10 million each for information that would lead to the arrest of three Al-Shabaab leaders –Ahmed Diriye, Muhad Karate and Jehad Mostafa –said to be responsible for attacks in Somalia, Kenya, and the neighbouring countries.

Last week, Washington issued a $10 million bounty for information leading to the capture of Maalim Ayman, the mastermind of the January 2020 Al Shabaab attack on the Manda Bay Airbase in Kenya. 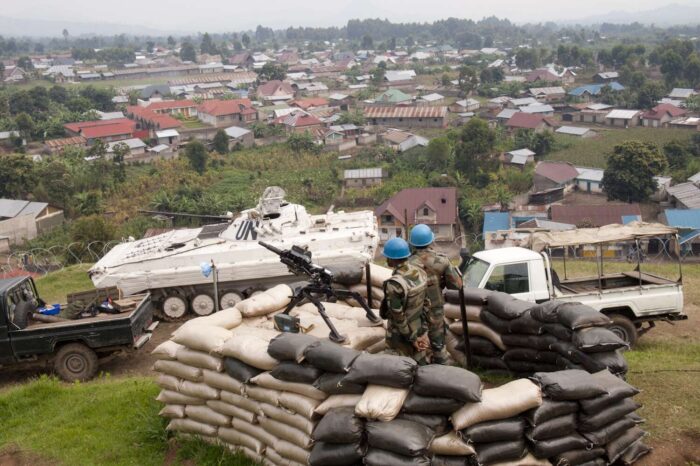