The United States has offered a financial reward of up to $10 millionfor information leading to the arrest of Maalim Ayman, the mastermind of the January 2020 Al Shabaab attack on the Manda Bay airbase in Kenya.

The US Department of State said Washington was looking for anyone who could provide information “leading to the arrest or conviction in any country of Maalim Ayman or any individual who committed, attempted, or conspired to commit, or aided or abetted” the attack on the Camp Simba base.

At the time, the military facility in the coastal Lamu County was manned by Kenyan and American forces.

Ayman is the leader of Jaysh Ayman, an al-Shabaab unit that often plans and executes attacks in Kenya and Somalia. He was responsible for planning the January 2020 attack, according to the State Department.

He was designated in November 2020 as a Specially Designated Global Terrorist, allowing authorities to seize his assets and bar financial dealings with him.

In the pre-dawn attack, al-Shabaab terrorists killed three Americans, asoldier and two Department of Defence (DoD contractors. Two other US service members and a third DoD contractor were injured. In a video subsequently released by al-Shabaab, a spokesperson for the group claimed responsibility.

Read:‘Complacency, security gaps exposed US base to attack’ 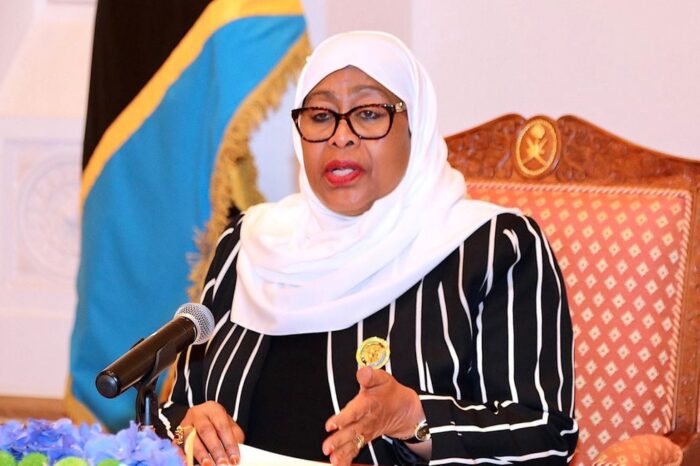