US piles pressure on Rwanda over violence in eastern DR Congo

US Secretary of State Antony Blinken has called on Rwanda “to take steps to facilitate de-escalation” in eastern DRC where Congolese forces are engaged in a battle with M23 rebels that are allegedly being supported by Rwanda.

On Tuesday, Blinken and Rwanda’s Minister for Foreign Affairs engaged in private talks on the margins of the G20 Summit in Bali.

“I had an important meeting with Rwandan Foreign Minister Vincent Biruta today on the margins of my G20 meetings in Bali. I underscored the United States’ deep concern about the continuing violence in eastern DRC, and called on Rwanda to take active steps to facilitate de-escalation,” he said on Twitter.

In response, Biruta noted, “Thank you Secretary Blinken for the good meeting. I reiterated Rwanda’s commitment to the regional Nairobi and Luanda mechanisms to bring peace and stability to eastern DRC and the region, and the need for all concerned parties to work towards a political solution to the crisis.”

The M23 rebels captured key cities in north Kivu last month, and they have clashed with Congolese forces as they advance towards the key town of Goma that borders Rwanda.

As the rebels advanced, Angolan President João Lourenço jetted to Rwanda last week where he held private talks with President Paul Kagame over the rising tensions between Rwanda and its larger neighbour DRC.

The meeting, however, ended in unclear circumstances.

The two leaders did not host a press conference as is customary when heads of state visit Rwanda, while Rwanda did not issue a statement about what the two leaders discussed.

His visit is part of “regional efforts to normalise relations between Rwanda and DR Congo,” according to The New Times, a pro-government newspaper.

President Lourenço is the chair of the International Conference on the Great Lakes Region (ICGLR, which developed the Luanda Roadmap that calls for both countries to respect each other’s territorial integrity and stop supporting rebels.

Rwanda has previously denied supporting the rebels, and instead accused the DRC of providing support to FDLR, which is accused of committing the 1994 genocide against the Tutsi.

On Monday, Rwanda’s Minister of State Nshuti Manasseh held private talks with members of the UN Security Council Sanctions Committee led by Michel Xavier Biang in Kigali, after a similar visit to Kinshasa over the escalating situation in eastern DRC.

No known sanctions have been placed on Rwanda by the UN, but the UN sanctions committees work to monitor the implementation and effects of embargoes or sanctions that the UN Security Council has imposed on a country.

Amid a deteriorating security situation in the Democratic Republic of Congo, the Security Council on June 30 this year renewed the arms embargo imposed on DRC and extended until August 1, 2023 the mandate of the group of experts overseeing its implementation.

As the M23 rebels advanced to control more regions in eastern DRC, the Congolese government expelled the Rwandan ambassador and recalled its ambassador to Rwanda last month.

DRC President Felix Tshisekedi noted in an address last month that he could not rule out the possibility of war with Rwanda “if provocations continue.”

Last week, President Tshisekedi met with a delegation of Rwandan-speaking Tutsi Congolese “on the issue of their security wherever they find themselves in the DRC”, in a move aimed at easing tensions with Rwanda – which has expressed sympathy for the plight of the Tutsi community in DRC. 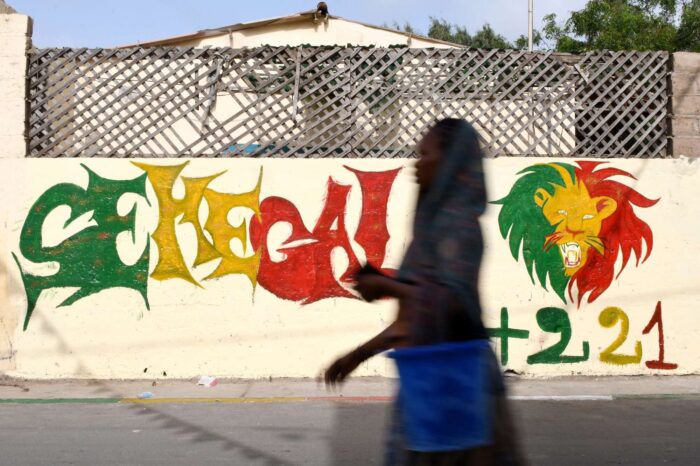 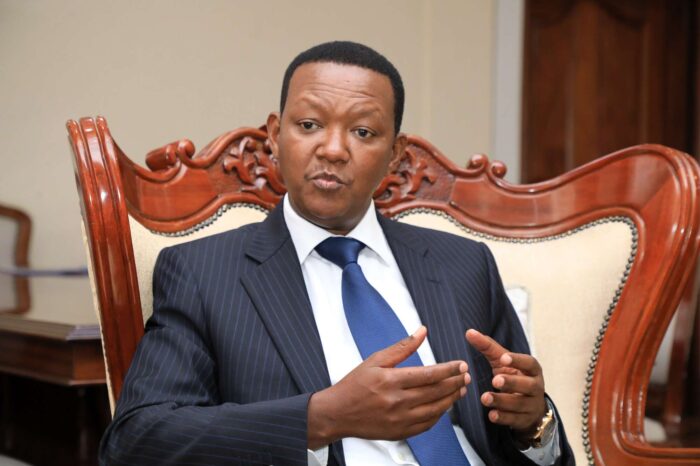