Section 7031(c provides that in cases where there is credible information that officials of foreign governments have been involved in significant corruption or a gross violation of human rights, the individual and their immediate family members are generally ineligible for entry into the United States, and must be either publicly or privately designated

The statement was released ahead of the International Human Rights Day.

“The United States is taking the following actions to promote accountability for corruption and human rights abuse around the world. These actions include financial sanctions, using Executive Order 13818, which builds upon and implements the Global Magnitsky Act.”

Rights groups in Burundi accuse the former prime minister of involvement in gross human rights violations especially in 2015 when a political crisis erupted in the country.

More than 1,000 people lost their lives while hundreds of thousands fled the country after Nkurunziza vied for a third term in the office, which the opposition said violated the country’s constitution on term limits.

In September this year, President Evariste Ndayishimiye sacked Mr Bunyoni as prime minister after publicly voicing his dissatisfaction about some top government officials “who think they are untouchable”.

The sanctioning of Mr Bunyoni comes as the relations between Burundi and the United States improved significantly after President Joe Biden’s administration lifted sanctions imposed on the East African country in November last year.

since 2015, the US had imposed sanctions on Burundi as the country’s security forces and top government officials were accused of gross human right violations. 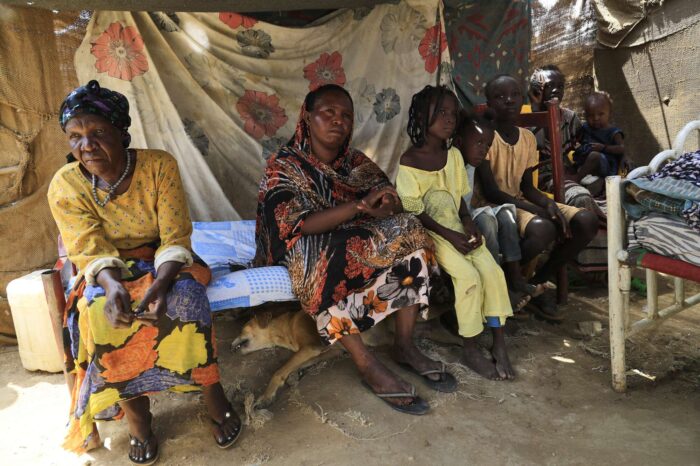