Vietnam President Nguyen Xuan Phuc has resigned, state media said Tuesday, after days of rumours he was about to be sacked amid a major anti-corruption drive that has seen several ministers fired.

Phuc has “submitted his resignation from his assigned positions, quit his job, and retired”, state news agency VNA said.

Phuc’s sudden departure is a highly unusual move in communist Vietnam, where political changes are normally carefully orchestrated with an emphasis on cautious stability.

His resignation follows the dismissal of two deputy prime ministers this month in an anti-corruption purge that has led to the arrest of dozens of officials.

He was prime minister between 2016 and 2021, before assuming his role as president. 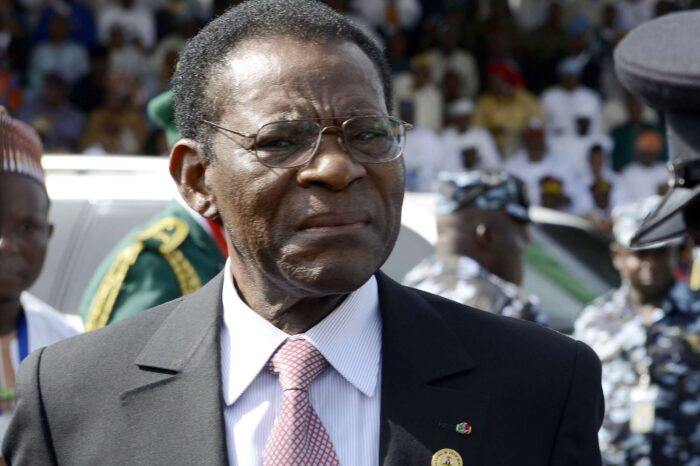