Kenyan President William Ruto’s Cabinet secretaries, approved by Parliament on Wednesday and sworn in on Thursday, will have a full in-tray as the work of fulfilling election pledges in various sectors starts in earnest.

Their vetting by the country’s parliament shone the light on the enormous wealth each of them owns despite the President’s political posturing as pro-poor.

President Ruto campaigned on a populist social class platform, promising to make the ordinary people, dubbed hustlers — such as motorbike taxi riders and informal traders — a part of his government.

He also regularly pointed out the family wealth and perceived privileged upbringing of former President Uhuru Kenyatta and former Prime Minister Raila Odinga, the key figures on the rival campaign, characterising them as dynasties and out-of-touch with the common person.

But Dr Ruto, in his second month in office, is already facing questions about his own pro-poor credentials after a majority of his Cabinet secretaries declared personal wealth going to hundreds of millions and billions of shillings. One of his least wealthy ministers, Zacharia Mwangi Njeru, who will take charge of the Lands docket, has a net worth of Ksh80 million ($658,978, which puts him in the population of Kenya’s top one per cent by wealth. It takes one to have $20,000 to break into the one per cent club, according to the latest Knight Frank Wealth Report.

Mr Njeru would not also feel too out of place in Kenya’s dollar millionaires club.

The Africa Wealth Report 2022, released by research firm New World Wealth and Henley & Partners in April, indicated that Kenya had 8,500 individuals with a net worth of over $1 million. The latest Knight Frank Wealth Report put the number of Kenyan dollar millionaires at 3,323.

Most of President Ruto’s ministers are also richer than the chief executives of the country’s biggest companies, including the most profitable, Safaricom.

Former Safaricom CEO Bob Collymore, who died in 2019, indicated his net worth as Ksh277 million ($2.3 million, while former KCB Bank CEO Joshua Oigara disclosed he was worth Ksh220 million ($1.8 million in 2016.

The declared net worth of the Cabinet secretaries, described as the “rich hustlers” in a local newspaper headline, also suggests a link between money and politics, with those with public service or political backgrounds topping the rich list.

Politics has emerged as one of the most rewarding careers in Kenya, with MPs entitled to fat salaries and benefits. Politicians are also known to accumulate wealth through influence peddling and government contracts.

Mr Mudavadi, a former Finance minister, deputy prime minister, vice-president and MP, has been in politics for over 33 years. The other heavy hitters — Agriculture CS Mithika Linturi ($9.9 million, Defence CS Aden Duale ($7 million, Trade CS Moses Kuria ($6 million and incoming Attorney-General Justin Muturi ($5.8 million — have each been in politics in some capacity for many years.

Although not a politician, Prof Njuguna Ndung’u, who is taking charge of Treasury, also belongs to this rich club, having declared his net worth as $7.3 million. He had a stint as Kenya’s Central Bank governor between 2007 and 2015. 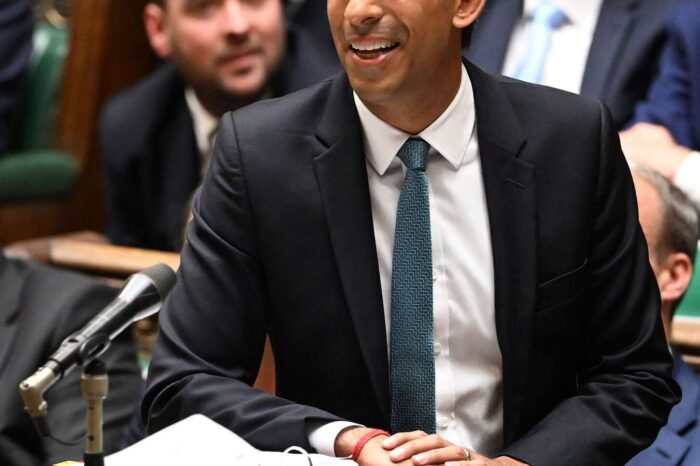