Fifty-three armed groups from the Democratic Republic of Congo that met in Kenya for the third East African Community-led Nairobi Peace Process have agreed to lay down their arms as Kinshasa finds ways to address their grievances, amongst them the removal of foreign armed groups from the country.

This was one the resolutions made in the final communique read out during the close of the week-long meeting at the Safari Park Hotel.

Noting that the process of finding lasting peace in the region will take time, the facilitator of the process, former Kenyan president Uhuru Kenyatta, said the resolutions arrived at during the meeting will be seeking to address issues that can be addressed within the short term.

“I think we shall be overestimating our capacity to think that we can solve this problem in one day. What is important is that we have started the journey to finding lasting peace in eastern DRC.

“We are happy with the progress; we are not saying we have completed everything but we have managed to achieve some milestones in terms of specific issues that will be undertaken by DRC and others that will be done by the delegates who are here,” Mr Kenyatta said.

The issues include unconditional ease of hostilities by the armed groups, the formation of a committee to facilitate release of prisoners with no criminal records and release of child soldiers.

Mr Kenyatta then made a personal request to the armed groups to “talk to their sons back at home” to stop taking advantage of the situation to sexually assault women.

“The stories I have heard from women are shameful and evil. A man that commits such acts to a woman is not a human being but an animal. Let us tell our sons to respect and protect our women and children… I have no interest in your minerals or forests but I need you to respect your women and advise your sons to do so too,” he implored.

A follow up meeting will be held in Goma and Bunia between January and February where the progress of the resolutions will be assessed.

“We want to see the implementation of the low-hanging fruits by January then we can get to the deeper issues which require more time, more consultation and deliberations with partners because the medium- and long-term aspects are not things that EAC or DRC can do on their own. They require support from development partners,” said Mr Kenyatta.

All the armed groups represented in the meeting signed the communique alongside the facilitator and his two envoys — Kenya’s Macharia Kamau and DRC President Felix Tshisekedi’s special envoy, Prof Serge Tshibangu — as a sign of commitment to implementing the resolutions.

“I thank the secretariat of the East African Community for aligning the issues that cropped up yesterday. Next time, do not annoy us. Ensure that such plans are made in advance,” he said.

A section of the participants who mainly comprised the armed groups’ representatives had on Monday staged a walkout from the venue citing inadequate allowances from the event’s organisers.

Mr Kenyatta confirmed their sentiments when he rose to address them, warning the secretariat of dire consequences, including asking donors to deny them funds, if they fail to give the participants their rightful dues.

The participants confirmed to The EastAfrican on Tuesday that they had initially received $350 which they claimed was too low to cater for their expenses.

“Today, the amount was topped up by another $D450. We are happy that the former president intervened; the amount is now okay,” one of the representatives told The EastAfrican.

Mr Kenyatta expressed hope that the M23 group will honour the requirements of the Luanda process, among them ending current hostilities and exiting from Rutshuru, Kiwanja and Banagana before he can meet with them.

“If they meet those requirements, then they shall be part of the process and [will join] the rest in the ongoing peace efforts,” he said.

He reiterated that other foreign armed groups in eastern Congo must leave the country and engage their home countries on whatever grievances they have.

“Congo must not be the place where other countries fight,” he said. 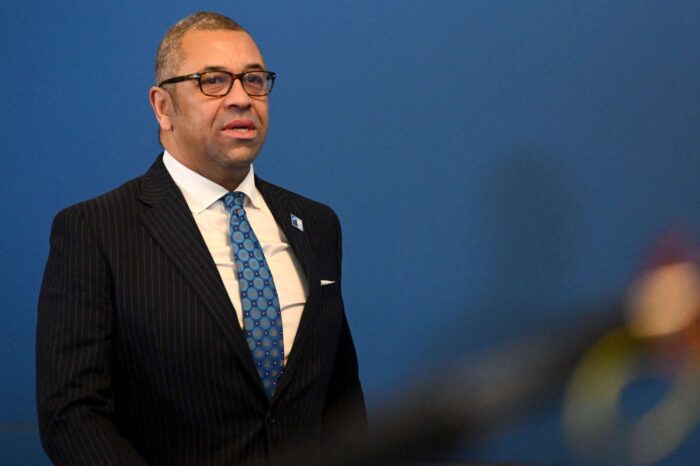 UK to give £650m to fund projects in needy African nations