What you need to know about the 2022 Kenya elections

They say politics has no permanent enemies, just permanent interests. In Kenya, the same folks often play politics, only changing alliances ahead of polls.

The top contenders for the presidency in the August 9 election were once allies who fought the incumbent, who was incidentally in the opposing coalition.

In Kenya’s election law, the President and deputy are elected on the same ticket. Unless one is declared insane or impeached by Parliament, the two are joined at the hip until the end of their five-year term.

Apart from the frontrunners — Dr Ruto of the Kenya Kwanza alliance and Mr Odinga of Azimio la Umoja One Kenya Coalition, there are two other presidential contenders, Prof George Wajackoyah of Roots Party and Mr David Mwaure Waihiga of Agano Party.

Two weeks to the election, the latest opinion polls rank Mr Odinga ahead of DP Ruto by five points.

Why Kenyatta is not backing his deputy

Once political bosom buddies, Dr Ruto has gone bare-knuckle with President Kenyatta following their “irreconcilable difference”, which became public after the President entered a political dalliance famously known as the ‘March 9, 2018 handshake.’ It may have brought national tranquillity after the hotly contested 2017 elections, but it splintered a political bromance Dr Ruto had enjoyed with Mr Kenyatta since 2013 when they won the presidency despite an indictment by the International Criminal Court.

Read:Uhuru steps out to seal Raila win over ‘angry’ Ruto

On election day, Kenyans will also be voting for members of Parliament and county women representatives, who sit in the National Assembly, and senators for the Senate. They will also vote for county governors and county assembly members. 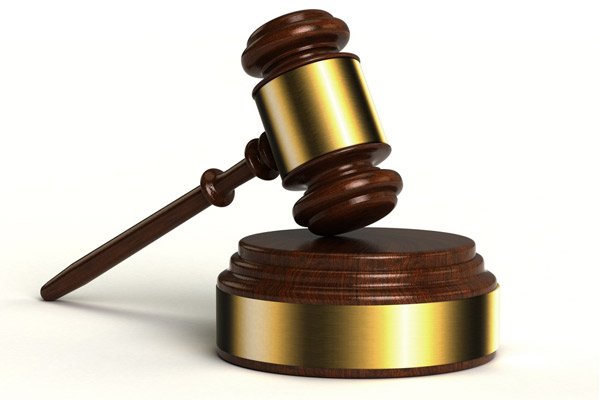