WHO chief Tedros Ghebreyesus walking a tightrope on Tigray

TedrosAdhanomGhebreyesus, the World Health Organisation’s leader, is in the rare position of heading a UN agency’s response to a humanitarian crisis in which his own family’s survival is at stake.

Tedros, 57, hails from Tigray, the besieged northern region of Ethiopia gripped by fighting and misery for two years.

Last week’s ceasefire deal between Ethiopia’s government andTigrayanrebels raised hopes that the brutal conflict in Africa’s second most populous country could be nearing its end.

“The most courageous choose peace,”Tedrostweeted on Saturday. “Give peace a chance!”

Globally recognisable as the face of the international Covid-19 response,Tedrosfrequently uses his platform to speak out on his homeland.

“Yes, this affects me personally,” the WHO chief, who was once a top figure in the Tigray People’s Liberation Front (TPLF, told reporters on October 19.

“Most of my relatives are in the most affected areas, more than 90 per cent of them.

“But my job is to draw the world’s attention to crises that threaten the health of people wherever they are.”

Since the Tigray conflict erupted two years ago, the region’s six million peoplehave been virtually cut offfrom the outside world.

With little aid trickling in, they face dire shortages of fuel, food and medicines, and lack basic services, including communications and electricity.

There is hope that last week’s deal could open the floodgates for aid, but UN agencies will need to tread carefully so as not to alienate the Ethiopian government.

Tedrosin particular has to walk a fine line, knowing that in evoking the suffering in Tigray, he opens himself up toallegations of overstepping his brief.

Buthe has increasingly been reluctant to hold back.

Last week, for instance, he branded the situation as “catastrophic” and “the worst humanitarian crisis in the world”, blaming Ethiopian and Eritrean forces.

Addis Ababa has repeatedly accused him of being partisan and abusing his office, and warned that his interventions threaten the WHO’s integrity.

And at the WHO’s executive board meeting in January, Ethiopian ambassadorZenebeKebedeKorchoaccusedTedrosof “using his office to advance his personal political interest at the expense of the interest of Ethiopia”.

Addis Ababa also slammedTedros’sre-election in May and called on the WHO to investigate him for “misconduct and violation of his professional and legal responsibility”.

The TPLF was the dominant force in the four-party Ethiopian People’s Revolutionary Democratic Front (EPRDFcoalition whichcontrolled Ethiopian politics from 1991 for the best part of three decades.

Tedroswas on the TPLF’s nine-member executive committee, until hewas appointedto the WHO in Geneva.

Tedrosled the Tigray Regional Health Bureau before becoming Ethiopia’s health minister from 2005 to 2012.

Whenprime ministerMelesZenawidied in 2012,Tedroswas seen as a possible successor as head of the TPLF — and potentially therefore of Ethiopia.

Buthe instead became Ethiopia’s foreign minister and served until 2016, before starting as the WHO director-general in 2017.

Abiycame to power in 2018 on the back of years of anti-government protests.

WhenAbiydissolved the EPRDF and formed the Prosperity Party in 2019, the TPLF refused to go along. TheTigrayanrebellion leaders emerged from the TPLF’s ranks.

Tedroshas said his gut motivation for his career in public health lies in hisfamily’ssuffering.

At a youth forum in 2020, he recalled growing up in poverty and, aged seven, seeing his younger brother die, probably from measles.

“I didn’t accept that situation then… Even now I don’t accept it,” he said.

“That influenced me in a big way.”

At the WHO’s weekly press conferences,Tedrosusually leaves it up to the experts alongside him to answer questions on most global health issues.

However, when Tigrayis raised, he typically speaks at length, from the heart, in a stream of consciousness on the human impact of the crisis.

In August, he lamented that he could not reach his relatives.

“I don’t know even who is dead or who is alive.”

Going further than most UN leaders,Tedrossaid on November 1 that the risk of “genocide” in Tigray is “real but can be averted if we act now”.

The ceasefire deal could provide that chance, and all eyes will be onTedrosto see if he can finally get the world to hear his plea. 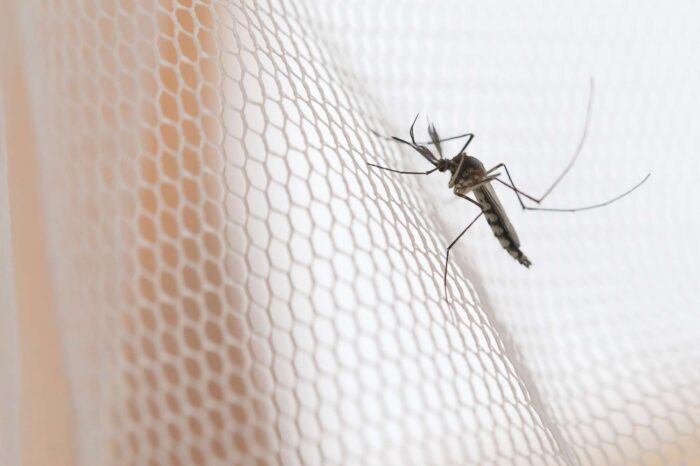