William Ruto inauguration as Kenya president set for next week

Kenya says it will swear in President-elect William Ruto on Tuesday, assuring the country of a stable transition programme in spite of reservations by his would-be predecessor Uhuru Kenyatta.

The country’s Head of Public Service Joseph Kinyua announced that Dr Ruto, whose victory was upheld by the Supreme Court on Monday, will be sworn-in seven days after the decision.

Speaking after chairing an Assumption of Office meeting attended by leaders and members of Dr Ruto’s Kenya Kwanza Alliance, Mr Kinyua said the swearing in will be conducted under the law, between 10am and 2pm. Deputy President-elect Rigathi Gachagua will also take an oath on the same day.

“In keeping up with President Kenyatta’s commitment to facilitate a smooth transition to the incoming administration as announced yesterday, I am pleased to notify the nation that we convened a meeting this morning to address the progress of the change of administration that has been ongoing from August 12,” said Mr Kinyua.

He said a peaceful and orderly transition in administrations is the hallmark of Kenya’s democracy and testament of itsstatus as a beacon of stability and rule of law.

The swearing in ceremony shall be held at Kasarani Sports Stadium and the dayshall be a public holiday.

“With the election cycle now behind us, the swearing-in and inaugurationceremony is an opportunity for the nation to not only witness and usher in our country’s 5th administration, but also celebrate the strength and vibrancy of our constitutional and democratic processes which differentiates Kenya from many countries in Africa and beyond,” added Mr Kinyua.

All Kenyans have been invited to the event. 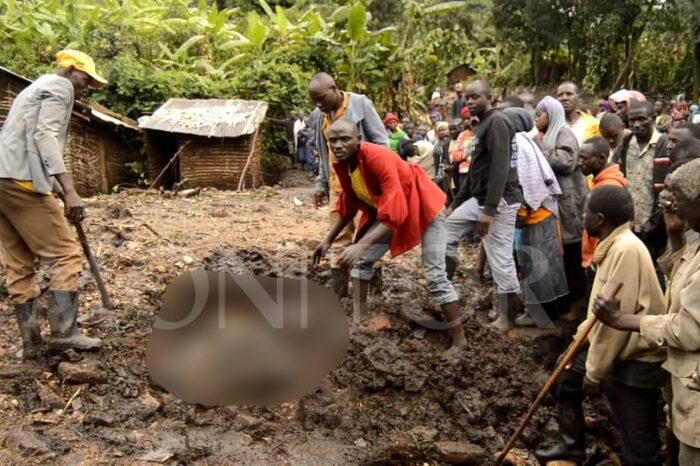