The 15 abandoned flats near the State Lodge were seized by the Drug Enforcement Commission earlier this month, suspected to have been proceeds of crime.

The anti-money laundering agency summoned Mrs Lungu after she claimed she owned the flats.

She was accompanied by her husband, ex-President Edgar Lungu, a horde of his former ministers, and the party’s inner circle.

The former first family has been on the radar of Zambia investigative agencies in an anti-corruption campaign launched by President Hakainde Hichilema, which his critics say the drive is politically motivated.

The President, who came into power in August last year, has vowed to recover all allegedly looted resources by the Lungu’s regime.

Mr Lungu’s daughter, Talisa, a lawmaker, and his son Dalitso have also had to answer corruption-related charges by the agencies in recent months.

But the opposition accuses him of doing little to stem graft since coming into power. 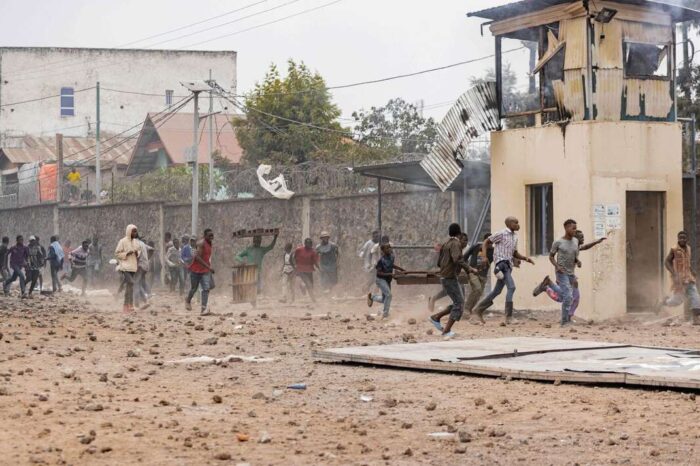