Weather reports indicate Cuba will be hit by Tropical Storm Ian, which has strengthened into a hurricane.

President Mnangagwa travelled to New York on September 19 for the 77th session of the United Nations General Assembly and he was scheduled to visit Cuba between Friday and Sunday.

The 80-year-old ruler was still in New York on Sunday where his spokesperson George Charamba announced that the visit to Cuba had been cancelled.

“Owing to prevailing weather systems affecting Cuba and zones near it, President Mnangagwa and his delegation will no longer travel to Cuba where he was slotted to pay a two-day state visit,” Mr Charamba tweeted.

“The president is looking forward at another time to fulfil this needful fixture, which brings together two nations on the receiving end of America’s unilateral sanctions.”

While in New York, President Mnangagwa, who is under US travel restrictions, was only limited to travelling a radius of 25 kilometres.

The cancellation of the trip to Cuba came amid swelling rumours that Vice President Constantino Chiwenga was seriously ill.

Retired General Chiwenga, who has been battling poor health for the past two years including lengthy stays in Chinese and South African hospitals, has not been seen in public since the president left the country.

The VP also cancelled appearances at high profile events where he was supposed to officiate.

When a Twitter user said, “we hear that Number 2 is not feeling well”, Mr Charamba responded: “I don’t know what you hear, I am in America.”

The VP is considered to be one of President Mnangagwa’s likely successors.

Mnangagwa will be running for a final term in next year’s elections. 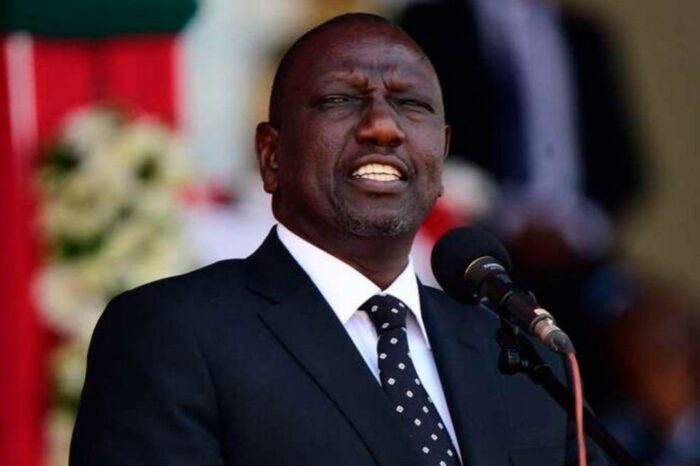