Several African leaders have expressed shock and anguish following the assassination of former Japanese Prime Minister Shinzo Abe on Friday, who they have described as a friend of Africa.

Kenya’s President Uhuru Kenyatta said he has lost “a dear friend and a development ally of the Kenyan nation.”

“It is utterly shocking and somewhat unbelievable to learn of the death of my friend, and one of Kenya’s foremost development allies, former Prime Minister Shinzo Abe,” Mr Kenyatta said.

The current African Union chairman and the President of Senegal, Macky Sall, condoled with Abe’s family saying the news of his death was saddening.

“I salute his memory and offer my heartfelt condolences to his family, to the government and to the friendly Japanese people. Rest in peace,” President Sall wrote in a tweet.

Akinwumi Adesina, President of the African Development Bank, who described Abe as a ‘great friend of Africa’, also expressed his anguish following the demise of the former premier.

“A powerful voice for good in the world. He drove Ticad (Tokyo International Conference on African Development) for a very strong Japan-Africa partnership. My condolences to his family, the government and the people of Japan,” he said.

Read: How Japan is deepening its soft power in Africa

The Governor of Kenya’s Central Bank also said he has been “deeply saddened” by the death, expressing his condolences to the Japanese people and his family.

As the head of Japan’s government between 2012 and 2020, Shinzo is credited for strengthening trade and diplomatic relations with Africa throughout his reign.

In 2016, Shinzo was in Nairobi for the sixth Ticad summit and the last one during his reign, in which the African states benefited from up to $30 billion in funding to support infrastructural development, education and healthcare expansion. 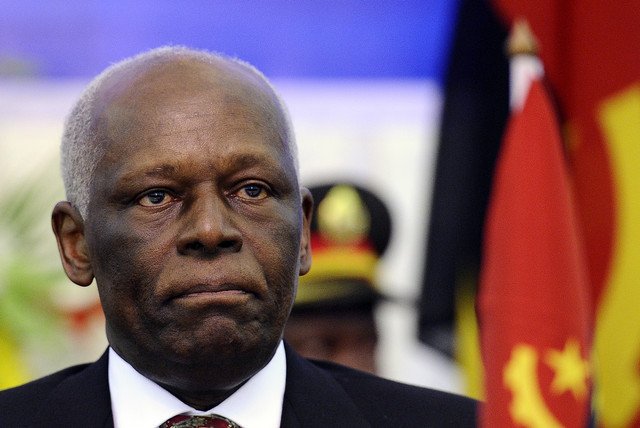