After Truss, who could become next British Prime Minister?

Truss bowed to the inevitable after her right-wing platform of tax cuts disintegrated and as many MPs among the ruling Conservatives revolted.

Here are the main contenders who could run to succeed Truss:

Sunak, the former chancellor of the exchequer, lost convincingly to Truss in this summer’s Tory leadership vote among party members after she promised to slash taxes and regulations without curbing government spending.

This came after Sunak, 42, had garnered greater initial support among Tory MPs.

At hustings, he warned Truss’s plans were reckless and could worsen decades-high inflation and hurt market confidence in the UK.

A YouGov poll on Tuesday found he has the best approval ratings of the touted alternatives to Truss.

Yet he is viewed by some as divisive and out-of-touch: privately educated, wearing Prada loafers and married to an Indian billionaire’s daughter who avoided UK taxes.

Many party members, who could make the final decision, are also unwilling to forgive him for his role in ousting ex-prime minister Boris Johnson, his erstwhile close ally.

The former premier left office early last month after a revolt among his cabinet and Tory MPs, sparked by the resignation of Sunak and others, following months of controversies.

Encouraged by several strong hints from Johnson himself, speculation has swirled ever since that he would attempt a comeback — though few expected it to happen this quickly.

The Times and The Daily Telegraph wrote Friday that the 58-year-old was privately asking MPs to back him in the race.

The ever-ebullient Brexit figurehead remains popular with a section of Conservative MPs and the party. But his brand among the wider electorate was severely damaged by his scandal-tainted three-year tenure.

Former British PM Boris Johnson who is said to be privately asking MPs to back him in the race to succeed Truss. PHOTO | NIKLAS HALLE’N | AFP

A recent YouGov poll showed that around two-thirds of respondents had an unfavourable opinion of him.

Johnson has kept a low profile since resigning, giving a paid speech in the United States last week and now holidaying in the Caribbean.

He was thought to favour Truss in the summer leadership contest — although his former top aide-turned-arch-critic Dominic Cummings argued that this was because he expected her tenure to be disastrous and short-lived, paving the way for his return.

The current cabinet member, 49, was an early grassroots favourite to succeed Johnson, and came close to beating Truss to make the final run-off against Sunak.

The former defence and trade junior minister was a strong Brexit supporter and a key figure in the 2016 “Leave” campaign.

But she faced criticism during the recent leadership race, with some MPs dismissing her as ineffective in government roles.

Penny Mordaunt whose profile rose this week after she was sent out Monday in place of Truss to answer an urgent question in parliament. PHOTO | JUSTIN TALLIS | AFP

Mordaunt’s profile rose this week after she was sent out Monday in place of Truss to answer an urgent question in parliament from the Labour opposition about the recent economic turmoil.

Mordaunt was seen as coping well with the febrile House of Commons session, where she was forced to confirm the absent prime minister was “not (hiding) under a desk”.

Among other potential runners, new finance minister Jeremy Hunt and former cabinet heavyweight Michael Gove were both said to have ruled themselves out, while Defence Secretary Ben Wallace has remained silent. 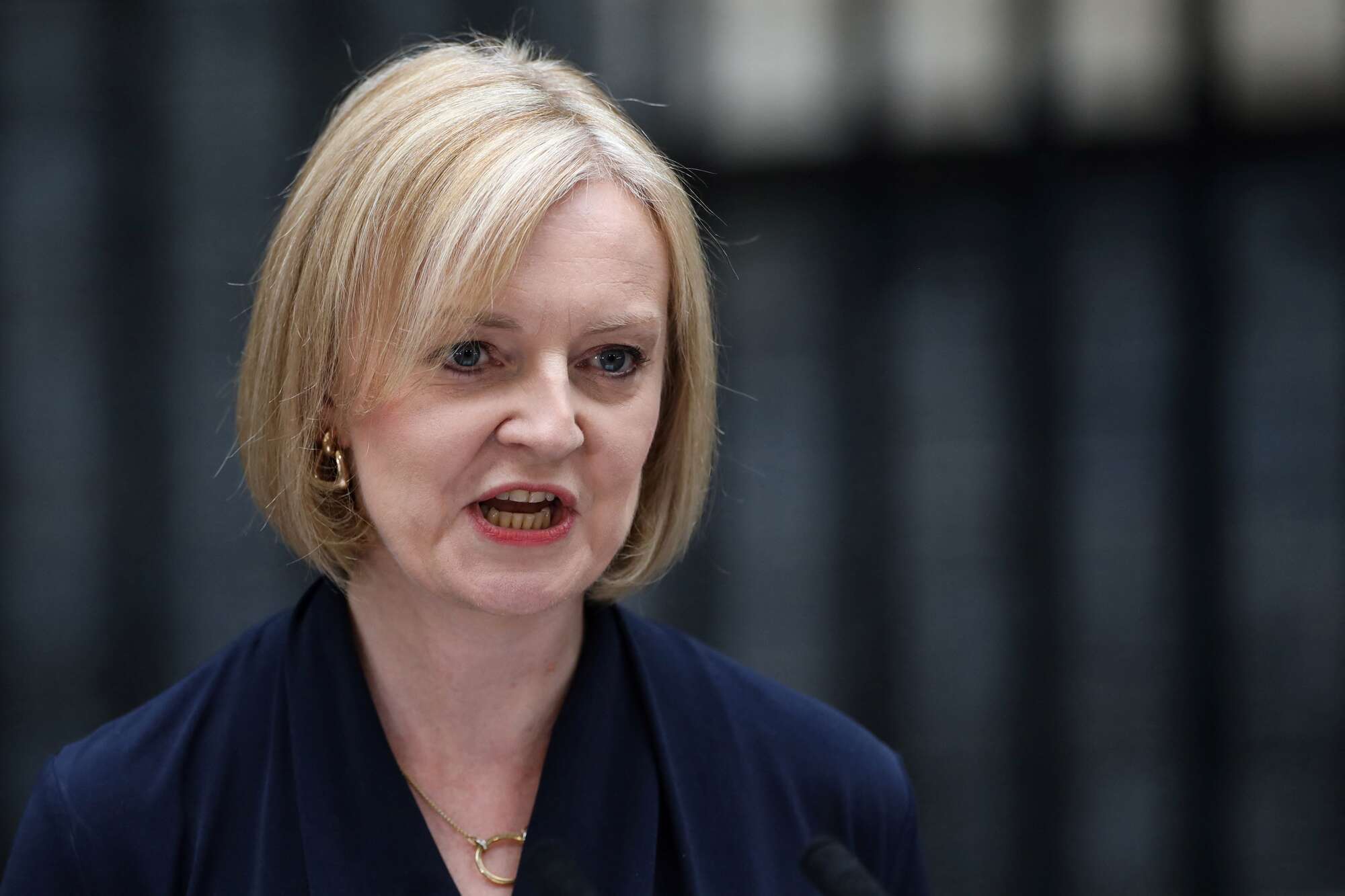 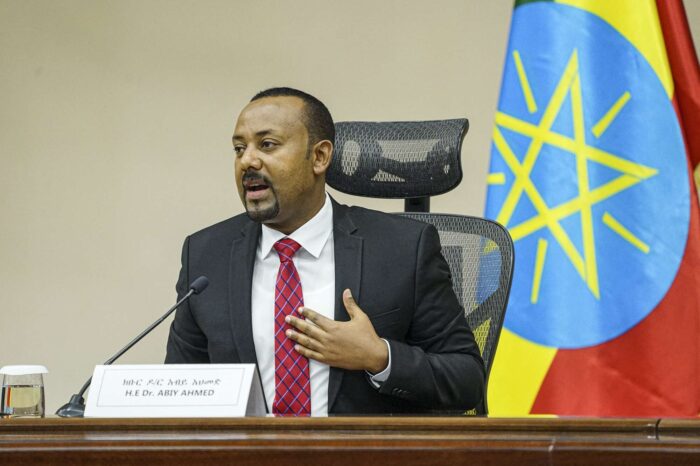