Angola President returns home after speculation over his health

Angola President João Lourenço returned to Luanda on Monday after spending 10 days in Spain on a private visit, the Presidency confirmed in a statement.

He was received at the airport by Deputy-President Esperança Costa, ministers, the Governor of Luanda, and other officials.

However, neither the presidency nor state-owned media made any report or comment on the speculations.

Last month, state-owned Televisão Publica de Angola (TPA reported that authorities arrested a young man charged with being the author of an audio and text on social media that claimed the president had died.

The 35-year-old banker was arrested in Luanda municipality, urban district of Samba.

“Given the gravity of the facts the Defence and Security Organs unleashed all those actions that culminated with his identification, location and the consequent arrest,” said Criminal Investigation Service spokesman Manuel Halaiwa, as quoted by TPA.

On September 4, after speculations over his death, President Lourenço used his Facebook page to invite everyone in Luanda to “enjoy the sunny and cheerful Sunday”.

President Lourenço, 68, secured a second five-year term in the August 24 polls which gave his Popular Movement for the Liberation of Angola (MPLA party a majority of 51.17 percent of the vote.

MPLA has ruled Angola since independence from Portugal in 1975.

Lourenço, who took over from Jose Eduardo dos Santos in 2017, witnessed his party’s worst electoral season ever, giving the main opposition National Union for the Total Independence of Angola (UNITA party more room in parliament. 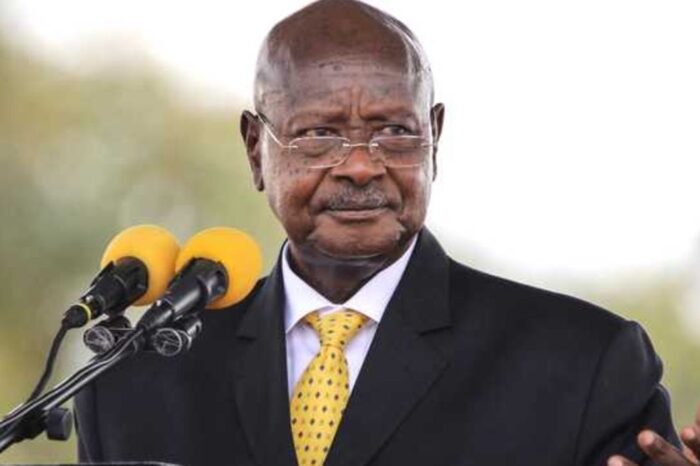