The whereabouts of Ms dos Santos, 49, the daughter of the country´s former President Jose Eduardo dos Santos, is not clear but she has properties and lives between Portugal, the United Kingdom and the United Arab Emirates.

She has been ranked by Forbes as one of Angola’s and Africa’s richest women.

Ms dos Santos is facing a $5 billion corruption allegations which she has denied, saying they were politically motivated.

In 2019, a Luanda Court decreed the preventive seizure of her personal bank accounts.

According to Mr Helder Pitta Groz, who addressed journalists in Luanda after a meeting of the Attorney-General’s Office Council, the warrant of arrest was issued after she failed to respond to the several notifications that were sent to her by the court.

There has been an ongoing criminal case against her since 2018.

Mr Groz said there was also an attempt by the AG’s office to notify her of the charges at her residence in the Morro Bento condominium in Luanda but the businesswoman refused to sign the notification and left the country.

“The AG’s office is working with Interpol, which has the mission of disseminating the warrant in all the countries that are part of this international police organisation,” Mr Groz said. 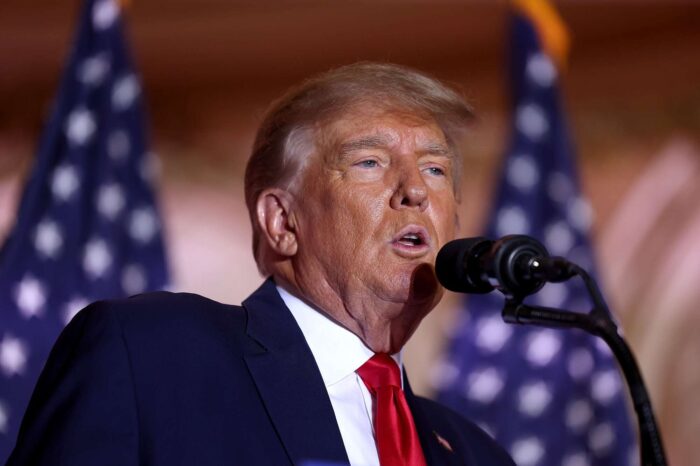