Another health worker in Uganda succumbs to Ebola

Another health worker in Uganda has succumbed to the Ebola Virus Disease (EVD as the country struggles to contain the spread of the virus, the Health Ministry has reported.

“The 58-year-old succumbed to Ebola at 4.33am this morning at Fort Portal Hospital (JMedic after battling the disease for 17 days,” Dr Aceng said in a tweet.

“The late Margaret is the 4th health worker we have lost in the current Ebola outbreak after the probable case of the midwife, Dr Mohammed Ali and the health assistant in Kagadi District. May their souls rest in eternal peace.”

The death of health workers comes a week after President Yoweri Museveni said the disease is easy to contain.

Since the outbreak was announced last month, the confirmed cases have increased to 43 and the deaths have also increased to 9 as of Tuesday.

One can also contract the disease from infected animals such as fruit bats and other wild animals.

The known symptoms of Ebola include fever, fatigue, chest pain, diarrhoea, vomiting, yellowing of the eyes and unexplained bleeding.

Bleeding is usually a late presentation after the above symptoms, according to the Health Ministry. 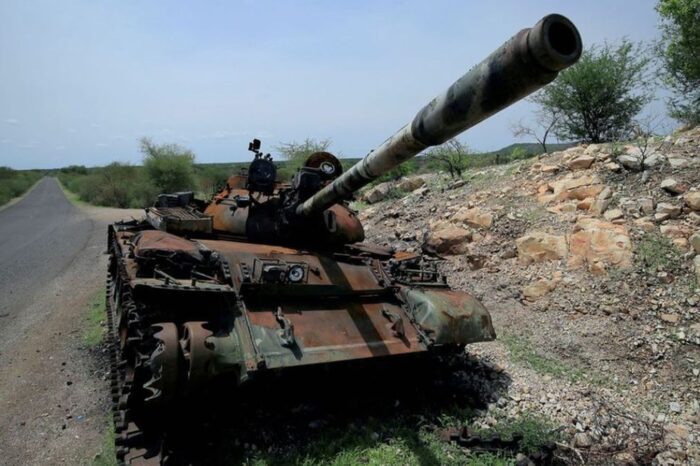