Body of ex-pope Benedict to lie in state at Vatican

Catholics will on Monday be able to pay their respects in the Vatican to former pope Benedict XVI, whose body will lie in state for three days at St Peter’s Basilica before his funeral.

The German theologian, who died on Saturday aged 95, led the Catholic Church for eight years before becoming the first pope in six centuries to step down in 2013.

Pope Benedict XVI delivers his first Christmas Day “Urbi et Orbi” (the city and the world) message to pilgrims and tourists on St Peter’s Square at The Vatican on December 25, 2005.

His successor Pope Francis will lead the funeral on Thursday in the vast St Peter’s Square, before his remains are laid to rest in the tombs beneath St Peter’s Basilica.

Benedict died at the Mater Ecclesiae monastery inside the Vatican gardens, which had been his home for the past decade.

His body will early Monday be transferred to the basilica where, for three days during the daytime, the faithful will be able to say goodbye.

The Vatican on Sunday released photos of his corpse, dressed in red papal mourning robes and wearing a gold-edged mitre on his head, on a catafalque in the monastery chapel.

A photo of the late Pope Emeritus Benedict XVI is seen during a prayer in the Cathedral Church of Our Lady (Frauenkirche) on December 31, 2022 in Munich, Germany.

Benedict’s shock resignation created the extraordinary situation of having two “men in white” — him and Francis — at the Vatican.

Papal deaths usually trigger the calling of a conclave of cardinals to elect a successor, but this time Francis remains in post, and will lead proceedings.

Benedict’s funeral will be “solemn but simple”, the Vatican has said, after which he will be buried in the papal tombs under St Peter’s Basilica.

The Vatican has yet to release details of the guest list, beyond saying that it will include delegations from Italy and Benedict’s native Germany.

A photograph of late Pope Emeritus Benedict XVI is seen during a Rosary prayer in the Catholic St Oswald church in his birth town Marktl am Inn, southern Germany, on January 1, 2023, the day after his death.

The last papal funeral, of John Paul II in 2005, drew a million faithful and heads of state from around the world, although Benedict was a more divisive figure.

A brilliant theologian, he alienated many Catholics with his staunch defence of traditional values and as pope struggled to impose his authority on the church as it battled a string of crises, including over clerical sex abuse.

His successor cuts a very different figure, an Argentine Jesuit who is most at home among his flock and has sought to forge a more compassionate church.

Pope Francis paid tribute to Benedict in three New Year’s events at the Vatican over the weekend, “thanking God for the gift of this faithful servant of the Gospel and of the Church”.

People stand in front of the Benedict Column by German artist Joseph Michael Neustifter adorned with candles, in front of the birth house of late Pope Emeritus Benedict XVI in Marktl am Inn, southern Germany, on January 1, 2023, the day after his death.

Francis, 86, has raised the prospect that he might follow Benedict’s example and step down if he became unable to carry out his duties.

In July, suffering knee problems that have forced him to rely on a wheelchair, he admitted he needed to slow down or think about stepping aside.

Last month, Francis revealed he had signed a resignation letter when he took office should poor health prevent him from carrying out his duties. 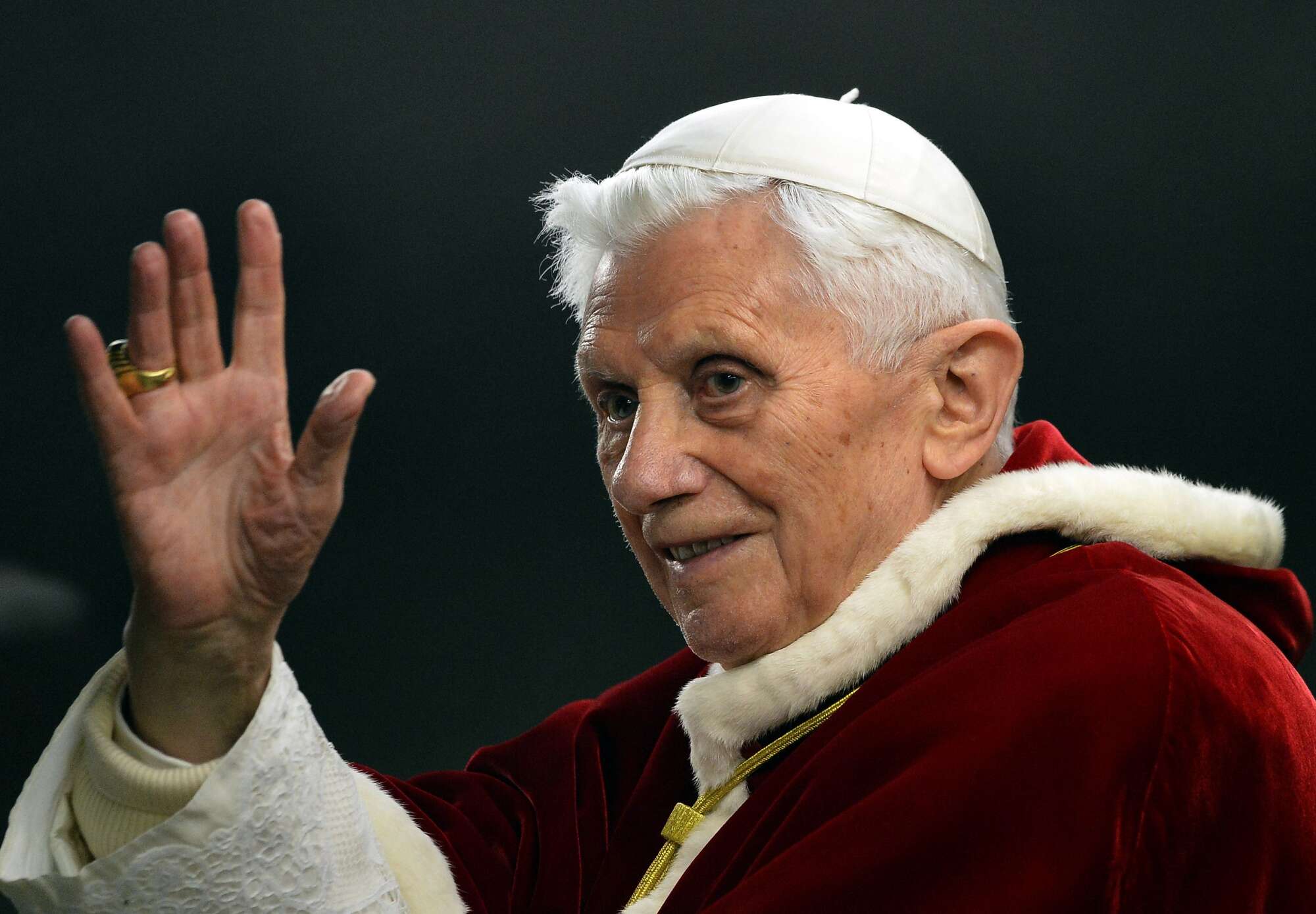 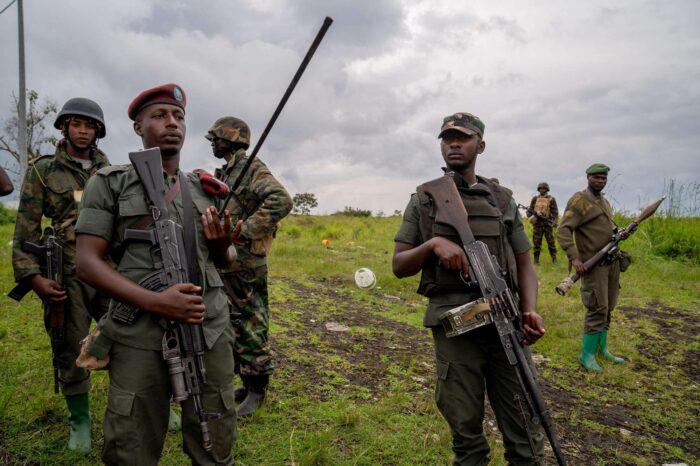