Burundi president pledges to work with youth to grow economy

Burundi President Evariste Ndayishimiye has promised to work with the youth and front them in key positions in efforts to improve the country’s economic status.

While addressing the business community in Bujumbura during a tax payers’ day on Tuesday, President Ndayishimiye said that the “so-called investors” are not contributing towards the country’s development.

“No one should be surprised if I put youth on the forefront of the country’s economy because they are the ones willing to work. The so-called investors keep their money at home or offshore,” said the Burundi president.

President Ndayishimiye’s comments come ahead of his visit to Washington to attend the US-African Leaders Summit where he is expected to travel with more than 40 Burundian business people.

The president is now seeking to promote youth entrepreneurship while prioritising the financing of the Youth Economic Empowerment and Employment Programme which is an initiative of the Burundian government.

The government is now seeking to encourage industrialisation.

According to the country’s revenue authority, the first quarterly report of this year indicates that Burundi imported goods worth 500 billion Burundi francs ($241.8 million while exports stood at 52 billion francs ($25 million.

The fiscal deficit is estimated to have narrowed in 2021/22, driven by lower current spending, especially transfers, and strong revenue collection supported by revenue measures.

Burundi’s economy faced an uphill challenge since 2015 when the European Union and the United States suspended direct aid to the government, creating a shortage of foreign currency reserves.

And despite the EU lifting its sanctions, direct aid to the Burundi government is yet to resume.

According to the International Monetary Fund (IMF, public investment in Burundi is projected to further increase in 2022/23 and over the medium term, leading to a higher fiscal deficit in 2022/23.

The IMF indicated that strong donor financing and the impact of recent revenue measures and reform plans to enhance public financial management and spending efficiency would help contain the fiscal deficit in the medium term. 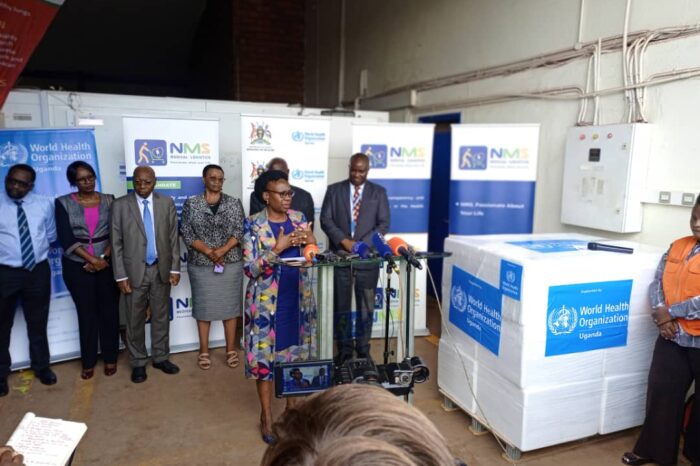