The news came early on saturday. It was announced by her husband Claude Mashala.

“In the early hours of this morning, the good Lord took the decision to take back the national mamu Tshala Muana. May the good Lord be glorified for all the good times she has given us on this earth. Farewell my Mamu,” shared Mr Mashala.

For the music world, this is a shock. Tshala Muana was, alongside Mbilia Bel, the oldest female star still active in the DRC.

While it is true that Tshala has been less visible on the big stages in recent times, her public appearances in 2022 have included short private performances. For instance a month ago she was at a private party in Kinshasa.

Her last big media hit was her song “Ingratitude”, which was not officially released, but a track of which went viral on social media in November 2020.

That song had led the singer to spend a few hours in custody after she was arrested because the song was seen as critical of the government of DR Congo President Felix Tshisekedi.

In the song, Tshala Mauna was criticising someone who is ungrateful to his mentor. The mentor was not mentioned in the song but it was believed to be a reference to Kabila who helped Tshisekedi form a coalition that led to the formation of his government in 2019.

At the time of the song’s unofficial release, President Felix Tshisekedi was in the process of removing Joseph Kabila, his party and his supporters from power in late 2020.

Mr Mashala is a member of the People’s Party for Reconstruction and Democracy (PPRD), the party of Joseph Kabila, former president of the DRC.

Elisabeth Tshala Muana was born on March 13, 1958 in Elisabethville, now Lubumbashi, in the south of the DRC.

She started her career as a dancer in Kinshasa in 1977 in the orchestra of another famous singer, Mpongo Love, then with Abeti Masikini, another female star, who was also a mentor of Mbilia Bel.

From being a dancer, Tshala became a backing singer before she left soon after to go solo.

It was in Côte d’Ivoire in the 1980s that Tshala Muana revealed herself to the world.

She sings mainly in Tshiluba, the language spoken in Kasai, in the centre of the DRC, and distinguishes herself by her often suggestive and provocative dances.

She made a name for herself in the world of Rumba, which is dominated by Lingala, the language spoken in Kinshasa and the west of the DRC and in Congo-Brazzaville.

She performed in several West African countries including for Heads of State. In the early 1990s, her aura extended to Europe.

Surprisingly, after the fall of Marshal Mobutu, in 1997, Tshala Muana became close to the country’s new strongman, Laurent Desire Kabila.

The singer became involved in politics, singing to the glory of Mzee Kabila and singing “patriotic” songs.

This “patriotism” led her from Kabila senior to Kabila (Joseph) junior, when Laurent Desire Kabila was assassinated in 2001.

The singer, already known in Congo as “the queen of Mutuashi” (her musical style originating in Kasai), has been given another admiring nickname, “mamu nationale” (national mother).

Her health started to deteriorate a few years ago. She was said to be diabetic. During the Covid in 2020, she was hospitalised several times. 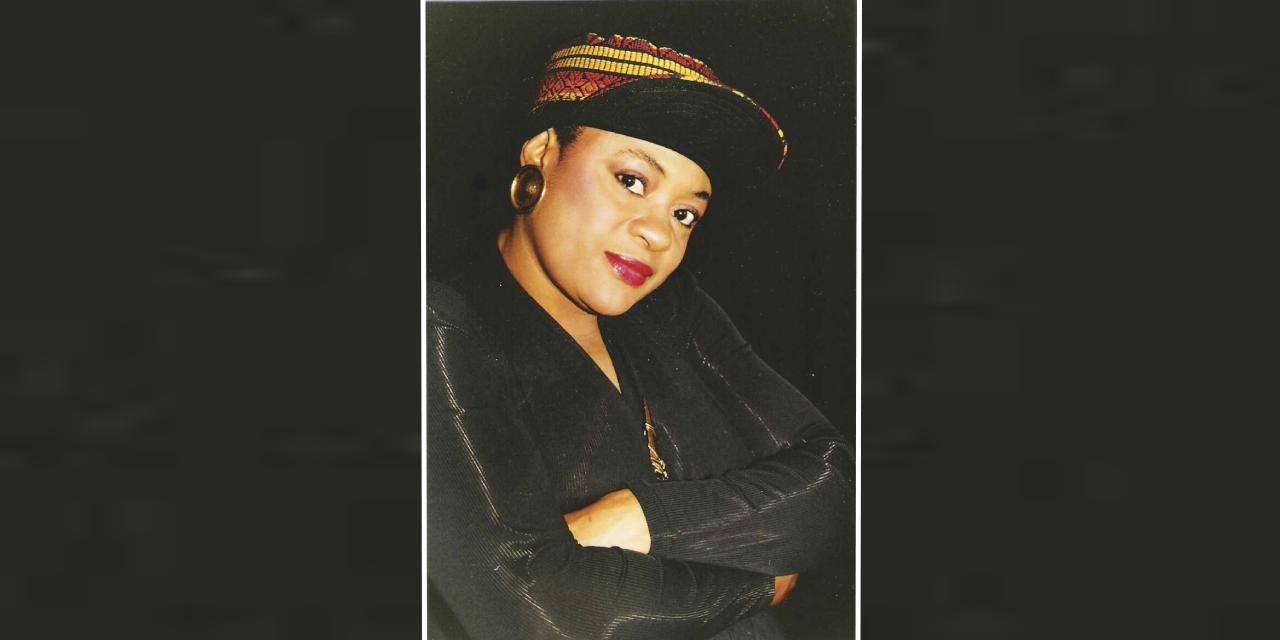 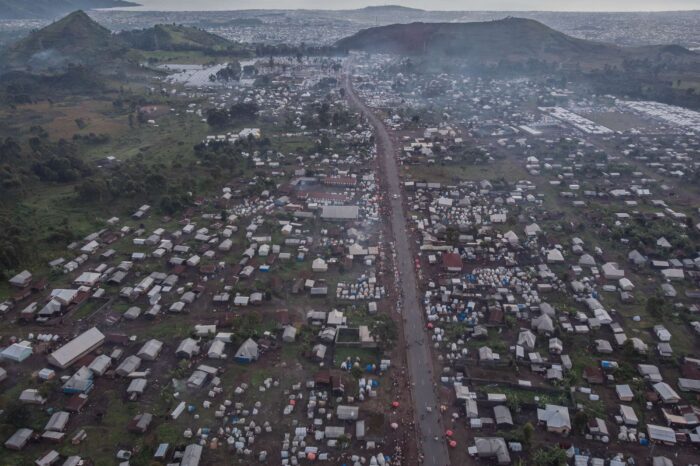 'I decided to run': Survivors tell of escape from DR Congo massacre