The Democratic Republic of Congo has five months undertake internal processes of ratifying the East African Community treaty before depositing the instruments of that approval to the EAC Secretary General.

The timeline emerged on Friday after President Felix Tshisekedi signed the accession treaty of the EAC, witnessed by Kenya’s President Uhuru Kenyatta.

The signing of the treaty  was carried out 7 days to the April 14 deadline that the EAC had granted the DRC.

The DRC’s signing of the deed of Accession to the Treaty with the Chair of the Summit on Friday marked the 10th and last step in the admission process and criteria as outlined in the Treaty and rules.

After the signing of the Accession treaty, the DRC now has five months to undertake internal processes that will see it fully integrated into the region.

Presidents President Felix Tshisekedi (left) and Uhuru Kenyatta (second right) look at the new depiction of the East Africa Community on a map after they signed a treaty integrating the DRC into the East Africa trade block at State House in Nairobi on April 8, 2022.PHOTO | TONY KARUMBA | AFP

Among the internal procedures is the approval by the DRC’s parliament, ministries and internal organs alignments with the requirements of the EAC pillars, mainly the Customs Union and the Common Market protocols.

“Subsequently, DRC will join all EAC programmes and activities in line with the four pillars of regional integration,” said Dr Peter Mathuki, the EAC Secretary General.

“The roadmap for integration of DRC into the EAC is going to be developed by the EAC Secretariat together with the DRC.”

Thereafter the DRC will handle internal processes including parliament approval leading to deposit of instruments of Ratification.

“The earliest the DRC’s members of Parliament will be able to join the East African Legislative Assembly is by December 2022 when the elections for new EALA members will be made,” said EALA MP Aden Abdikadir.

President Tshisekedi on Friday said, “We are signing this treaty today to renew our historical attachment with the East African region.”

“Different aspects have come to my attention during the signing of this Accession Treaty. This is linked to peace as well as internal and external peace and security on our borders some of which is beyond our community boundaries.”

He said the DRC expects that by joining the EAC, the decision will lead to peace in the Eastern Congo region where frequent internal conflicts have affected the economic development of the border with Uganda, Rwanda, and Burundi.

“The people of the DRC not only want to benefit from the community economically but also want commerce and trade to thrive in an environment of peace and security for everyone,” Tshisekedi said.

“Our people of the DRC are of the idea that foreign policy should benefit the people and therefore this membership should be more focused to benefit our people.

“We expect others to show commitment to peace and security in order to realise our objectives as a community.”

President Tshisekedi reiterated the desire of DRC to see the creation of a new Organ in the EAC that is solely focused on mining, natural resources and energy that will be based in the Congo.

The signing of the treaty of accession marks the formal entry of the DRC into the east African bloc having satisfied the conditions set under Article Three (3) and Four (4) of our treaty, and following its admission during our virtual extraordinary summit held on March 29.

While acknowledging the importance and role that the DRC would play in the region, President Kenyatta said Kinshasa’s membership will open doors of opportunity for expanded trade and cooperation in the region. 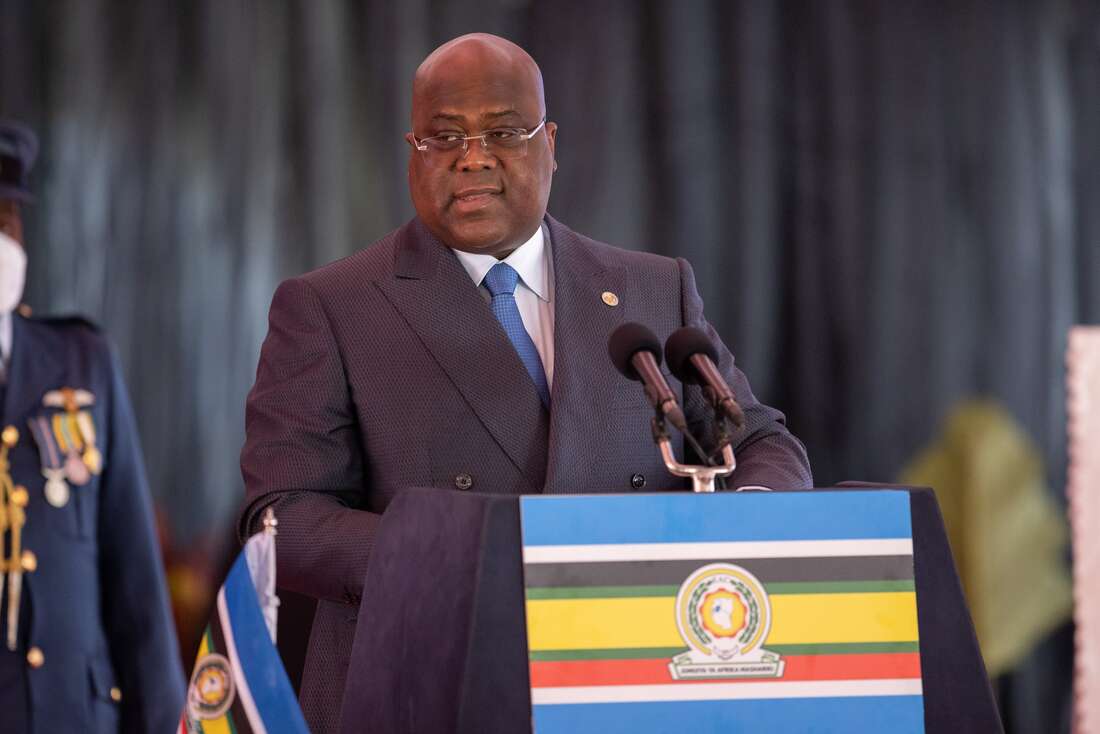 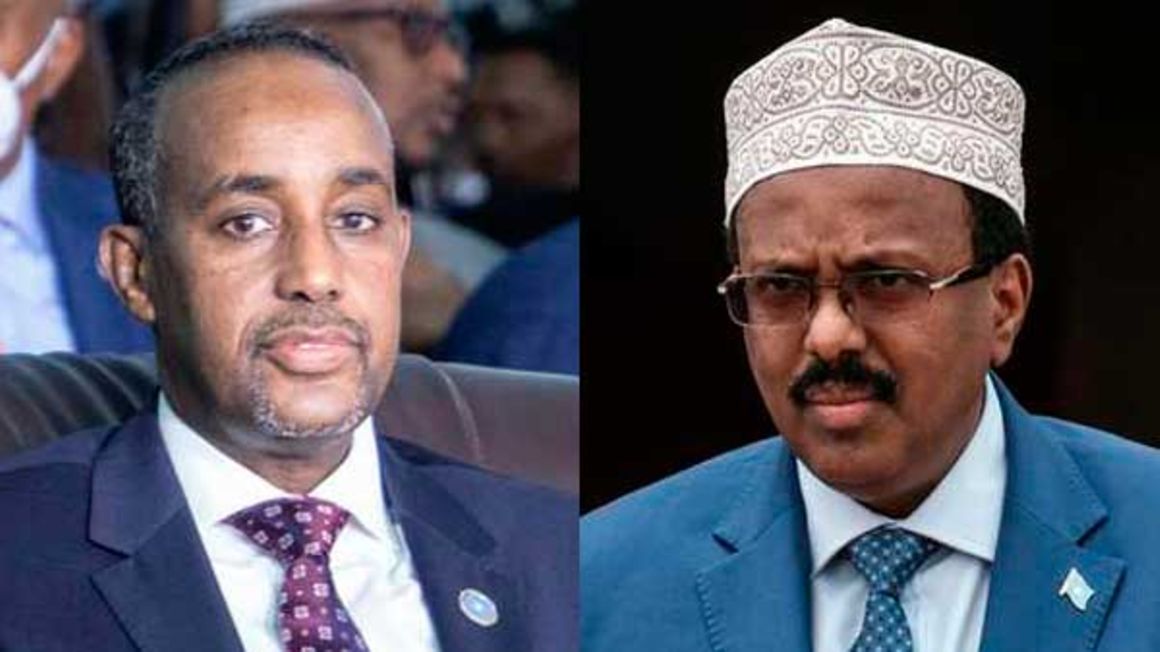