East African Community heads of state on Monday directed that a regional force be deployed to the eastern Democratic Republic of Congo.

“The deployed EAC regional force should, in cooperation with the military and administrative forces of the DRC, seek to stabilise and secure the peace in the DRC,” reads part of the communique releasedon Monday evening.

The decision to deploy an EAC regional force was arrived at during the third EAC heads of state conclave on Inter-Congolese dialogue of the Nairobi process on the peace and security situation in eastern DRC, which was held on Monday at State House and chaired by Kenya’s President Uhuru Kenyatta.

However, the statement did not disclose whether Rwandan troops will be deployed alongside the EAC regional force after the DRC raised an objection.

“The Heads of State directed that an immediate ceasefire should be enforced and cessation of hostilities should commence immediately, including withdrawal from recently taken positions,” the statement said.

“In doing so, the political process should be intensified by all parties in order to allow the citizens of the DRC feel safe and secure and be able to pick up and continue their respective social, cultural and economic activities.”

The conclave also called for the building of trust and confidence, cessation of hostilities, and unconditional ceasefire among the fighting groups in the eastern DRC.

The meeting emphasised the need for the people of DRC to participate in the political processes in the country, prioritisation and participation in the country’s development, and citizenship.

The presence of foreign negative elements, fate of combatants during reintegration and status of refugees and internally displaced persons are among critical issues that require concerted, urgent and durable resolution.

“The Heads of State also emphasised that all offensive language, hate speech, threats of genocide and other politically inciting language must cease and must be discouraged by all parties and that the people of the DRC must be encouraged to work together in order to stabilise the eastern DRC for it to prosper.”

President Samia Suluhu Hasan was represented at the meeting by Ambassador John Steven Simbachawene, the High Commissioner of Tanzania to Kenya. 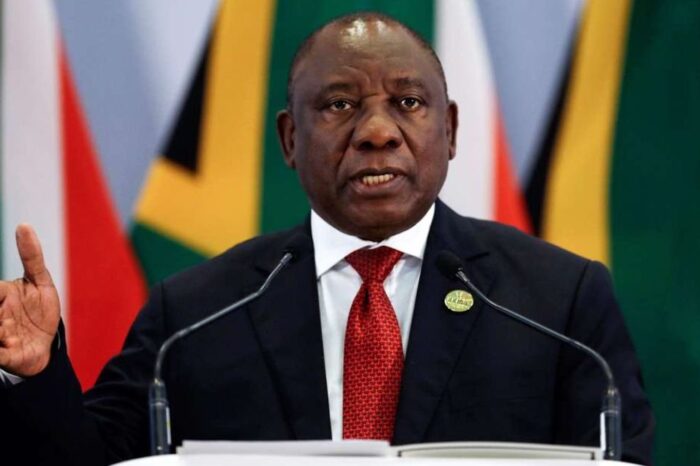