Ebola cases slow in Uganda ahead of December holiday festivities

The next three weeks are crucial in Uganda’s containment of Ebola following a drop in new infections for the first time in 10 days.

If the trend persists, the country could enjoy “freer” Christmas holidays after nearly two-months of partial restrictions on movements from Mubende and Kassanda districts in central Uganda, the epicentre of the outbreak reported in September.

Officials have admitted difficulties in tracing contacts and hence are unable to absolutely know whether new infections could arise. Seven districts and three cities have reported cases.

Addressing a prevention conference in Thursday in Kamapala, Uganda’s minister for Health Jane Ruth Aceng said, “If we can count 21 days and give another 21 days, then Mubende will be dropped from the follow-up districts.” She credited the drop-in cases to robust community surveillance and monitoring of contacts.

As per WHO regulation, countries must report no new cases for 42 days to be declared Ebola-free.

The spread of Ebola to Kampala, Masaka and Jinja had raised fears that it could ruin Christmas travels and festivities, which are characterised by movements and close contact between family and friends. Dr Aceng had warned that the government was considering banning upcountry travels for Christmas should Ebola cases increase.

At the same time, Dr Aceng said vaccines candidates are expected in the country anytime now. The trials have been approved by the World Health Organisation and Uganda, with the UN agency working with the ministry of health and Makerere University on pre-trial preparations.

“The start of vaccine trials will mark a pivotal moment towards the development of an effective tool against the virus behind the current Ebola outbreak in Uganda,” said Dr Matshidiso Moeti, WHO regional director for Africa.

The WHO has deployed 80 experts and supported health authorities with the deployment of additional 150 experts, including over 60 epidemiologists. The world health watchdog body has also launched a $88.2 million appeal to fight the outbreak and support Ebola readiness in neighbouring countries, of which about $17 billion or 20 per cent has been received. 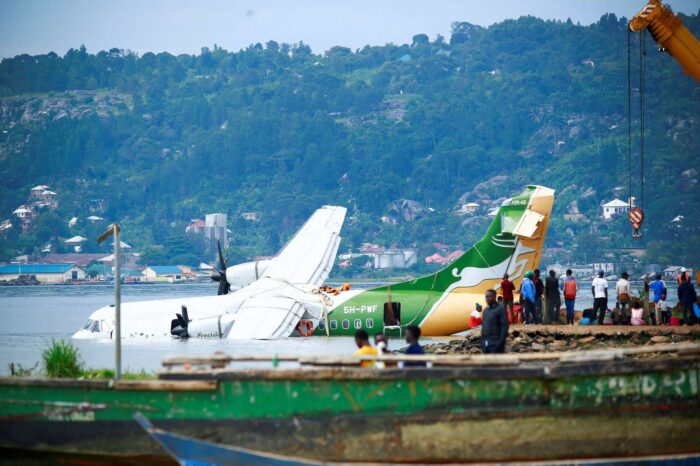