Egypt said it had protested to the UN Security Council Friday against Ethiopian plans to fill the reservoir of a controversial Nile dam for a third year without agreement from downstream countries.

The multi-billion dollar Grand Ethiopian Renaissance Dam (Gerd on the Blue Nile is set to be the largest hydroelectric scheme in Africa but has been at the centre of a dispute with Egypt and Sudan ever since work began in 2011.

Egypt “received a message from the Ethiopian side on July 26, stating that Ethiopia would continue filling the reservoir of the Renaissance Dam during the current flood season,” a foreign ministry statement said.

In response, Egypt wrote to the UN Security Council “to register its objection and complete rejection of Ethiopia’s continuation of filling the Renaissance Dam unilaterally without a deal.”

The ministry stressed that Egypt maintains its “legitimate right… to take all necessary measures to ensure and protect its national security, including against any risks that Ethiopia’s unilateral measures may cause in the future.”

Read: Why Sudan is wary of third filling of Ethiopia Nile dam

Addis Ababa deems the Gerd as essential for the electrification and development of Africa’s second most populous country.

But Cairo and Khartoum fear it could threaten their access to vital Nile waters and have demanded a written agreement between the three countries on the dam’s filling and operation.

The $4.2-billion (3.7-billion-euro dam is ultimately expected to produce more than 5,000 megawatts of electricity, more than doubling Ethiopia’s output. The first of 13 turbines began generating power in February.

The process of filling the Gerd’s vast reservoir began in 2020, with Ethiopia announcing in July that year it had hit its target of 4.9 billion cubic metres.

The reservoir’s total capacity is 74 billion cubic metres, and the target for 2021 was to add 13.5 billion, a target Ethiopia said it had met.

The new US envoy for the Horn of Africa, Mike Hammer, was in Ethiopia on Friday for talks that were expected to include the dispute over the dam. The envoy already held talks in Egypt on Monday.

“We are actively engaged in supporting a diplomatic way forward under the African Union’s auspices that arrives at an agreement that provides for the long-term needs of every citizen along the Nile,” he said. 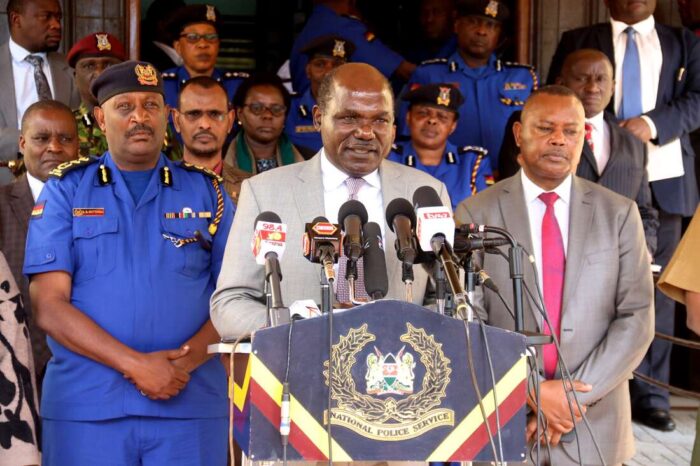