The Ethiopian government said Thursday that peace talks on the nearly two-year-old war in Tigray would start in South Africa next week.

International calls for a halt to escalating violence in northern Ethiopia have been mounting since a failed bid by the African Union earlier this month to bring the warring sides to the negotiating table.

“AUC (African Union Commission has informed us that the Peace Talks is set for 24 Oct, 2022 to be held in South Africa. We have reconfirmed our commitment to participate,” Prime Minister Abiy Ahmed’s national security adviser Redwan Hussein posted on Twitter.

“However, we are dismayed that some are bent on pre-empting the peace talks & spreading false allegations against the defensive measures.”

A spokesman for the Tigray People’s Liberation Front (TPLF was not immediately available for comment.

The government and TPLF leaders had agreed to join talks this month that would to be mediated by AU envoy Olusegun Obasanjo, South Africa’s former deputy president Phumzile Mlambo-Ngcuka and former Kenyan president Uhuru Kenyatta.

But the meeting in South Africa never took place, with logistical problems blamed.

The government this week vowed to seize airports and other federal sites from rebel control as part of “defensive measures”.

Ethiopian forces and their Eritrean allies say they have captured a string of towns in the embattled region, which has been largely under rebel control since mid-2021.

Their armies’ advance has stoked fears for civilians, aid workers and displaced people caught in the crossfire.

Witnesses had reported heavy shelling of civilian centres like Shire, a town where an International Rescue Committee aid worker was among three people killed last week.

The UN this week that the situation was spiralling out of control and inflicting an “utterly staggering” toll on civilians.

Tigray and its six million people are virtually cut off from the outside world, facing dire shortages of fuel, food and medicines and lacking basic services, including communications and electricity. 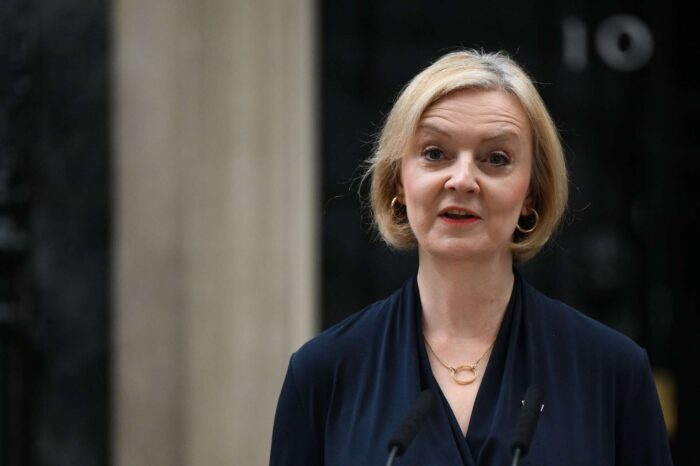