Ethiopia and Sudan have pledged to discuss their border row for the long term, based on local realities.

The Intergovernmental Authority on Development (Igad says it pushed parties to the table, but it will be entirely up to the two sides to draft an agreement to resolve lingering border tiffs.

Igad Executive Secretary Dr Workneh Gebeyehu says both sides agree on the need for dialogue and have listened positively to pleas for non-violence. However, he says the border problem that has seen sporadic violence for years will require discussions only determined by the two leaders.

“A lot of shuttle diplomacy was invested in this process that led up to the two sisterly countries showing strong preference for dialogue,” Mr Sheekh said on Friday.

“He engaged both Prime Minister Abiy Ahmed and Sudan’s Sovereign Council Chairman Lt-Gen Abdel Fattah al-Burhan, while consulting other leaders. This led to progress within a short time and the heads of state agreed to convene a summit.”

Seven Sudanese soldiers were shot dead alongside a civilian two weeks ago. Khartoum initially accused Ethiopian troops of killing Sudanese soldiers it labelled as martyrs. Al-Burhan promised a “response” but calmed down as Ethiopia accused local militia of the act.

Last week, Dr Abiy met with Lt-Gen al-Burhan on the sidelines of the Igad Summit.

“In my discussions with Lt-Gen Abdel Fattah al-Burhan, we have both agreed that our two countries have plenty of collaborative elements to work on peacefully,” Abiy indicated.

“Our common bonds surpass any divisions. We both made a commitment for dialogue and peaceful resolution to outstanding issues.”

The Extraordinary Summit of heads of state and governments of Igad in Nairobi saw the two pledge to choose dialogue. The meeting, however, did not resolve the long-running border problem.

A communique said the leaders “underscored the need to collaboratively address and diplomatically tackle national political and security related issues that bear greater ramification on the Igad region.” It did not mention the Sudan-Ethiopia tiff by name and Igad says the two counties will be free to determine the pace of talks.

Khartoum had recalled its ambassador in Addis Ababa, Jamal Al-Sheikh, for consultations and submitted a complaint to the UN Security Council about the incident. In return, Ethiopia suggested that Sudan conduct a joint investigation.

But the border tiff in al-Fashqa and Amhara regions of the countries has been pending for decades. Communities occasionally clash during harvest seasons. Since November, Sudan has deployed troops ostensibly to protect local farmers from ‘invasions’ from Ethiopians.

Ethiopia had raised concerns earlier when Sudanese troops were sent too close to their border but there had been fewer direct confrontations between the two.

Ali Al-Sadiq, Sudanese, the Sudanese Minister of Foreign Affairs-in-charge suggested the border dispute has been influenced by changing weather patterns but promised the two sides will “face these challenges together.” 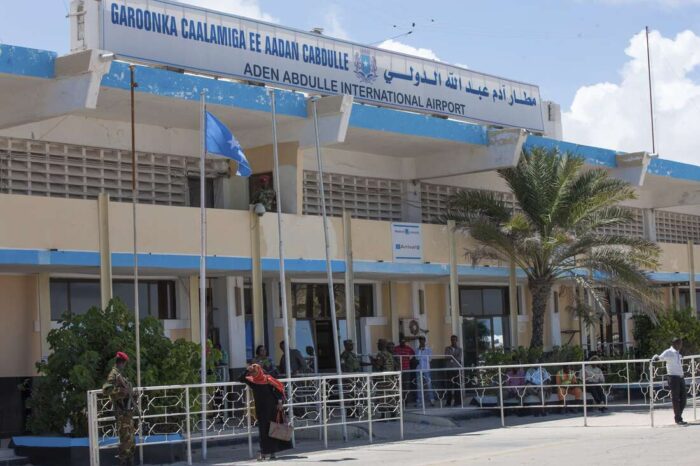