Fighting resumed Monday in Rutshuru, North Kivu Province in the eastern Democratic Republic of Congo, between the Congolese army and M23 rebels following a week of relative calm.

Both the government forces and M23 have accused each other of the attacks on Monday.

“We woke up under enemy fire, and we retaliated in the same way. Now we intend to go all the way,” said FARDC.

But M23 also accused UN peacekeepers of taking sides in the fighting despite the UN Security Council (UNSC directive that they only protect civilians.

“With the intention of undermining the Nairobi talk recommended by the UN Security Council, the FARDC and its allies launched their offensive against M23 positions at 5 am this morning [June 6]. The participation of Monusco [the UN mission in the DRC] in the fighting contradicts the UN Security Council,” said Bertrand Bisimwa, chairperson of M23.

On Friday, June 3, the UNSC condemned all armed groups operating in DRC, urging them to participate “unconditionally” in the internal dialogue opened by President Felix Tshisekedi and Kenya’s President Uhuru Kenyatta in Nairobi.

President Tshisekedi, speaking on Sunday when he visited Kinshasa’s western neighbour, Congo-Brazzaville, for talks with President Denis Sassou Nguesso, said dialogue wouldcontinue. But, “this will be done without the M23, which is treated today in the same way as the terrorist forces for having relaunched hostilities”.

President Tshisekedi said there is “no doubt that Rwanda backs the M23 to come and attack the DRC”.

“The resurgence of this armed movement, which was defeated in 2013 with the confiscation of its military arsenal, can only be due to Rwanda. This is no longer a secret,” he added.

The remarks were his first public comment on the escalating crisis between the two countries.

Since coming to power in 2019, Mr Tshisekedi said he “undertook efforts in the region with a message of peace” to his peers so that the region would once again become “a haven of peace” and that “Congo would put an end to more than twenty years of war in its eastern part”.

President Nguesso urged for peace, expressing optimism that mediation led by Angolan President João Lourenço would lead to peace between Rwanda and the DRC.

“The only alternative is to establish peace in the region, in view of the countless challenges and multifaceted crises that the continent is experiencing,” President Nguesso said. 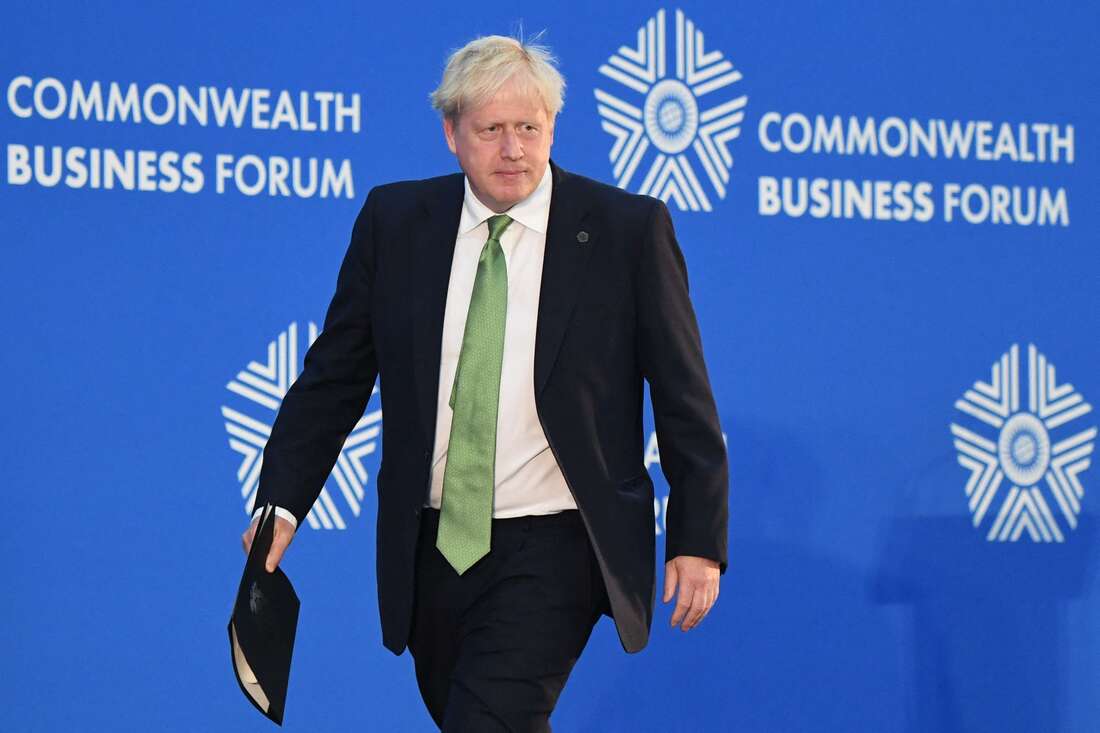