Maguette Ndiour stands on the edge of Senegal’s Lake Retba, famous for its pink-hued waters, and points to a mound of salt slowly being shovelled into bags by men toiling under the hot midday sun.

“This is the last of what we were able to save as the waters rose,” Ndiour, the head of an association of artisanal salt collectors, says of the 200-tonne pile.

In two months, he says, they will have sold all the salt they were able to rescue before the lake swallowed up the rest.

After that, it could take up to four years before the coveted mineral can be harvested again, he adds.

That is because of torrential rains this year that a top meteorological expert says could be in line with warnings about climate change.

Widely known as the “Pink Lake,” Retba is a magnet for tourists, lying 25 miles (40 kilometres) northeast of the capital Dakar.

Separated from the Atlantic by a narrow dune, the shallow lake is so densely laden with salt that, as in the Dead Sea, bathers float like corks. Harvesting and selling the salt from its famed waters is a lucrative side-line.

At the height of the rainy season in August, water cascaded into the lake, nearly tripling its usual depth to around six metres (20 feet), according to Ndiour and an environmental activist, Ibrahima Khalil Mbaye.

The influx washed away some 7,000 tonnes of salt that had been harvested, a financial hit of nearly a quarter of a million dollars, according to Ndiour.

Around three thousand families earn their livelihoods extracting bucketfuls of salt from the lake bed, which are then hauled back in boats and dried on the shore.

But the salt deposits are now more dilute because of the greater water volume — and the greater depth now means they are out of reach for the diggers, who stand in the lake’s shallows.

Worse, said Ndiour, the salt plays a key role in imbuing the lake with its signature tinge — “so if there is no more salt, we can’t have the pink.”

That spells bad news for tourism.

On a clear October afternoon at the height of Senegal’s hot season, Julien Heim, a 21-year-old French tourist, disembarked from a wooden fishing boat after a row around the lake.

“It was cool,” he said. “It’s just that there are no more terraces on the banks — and the lake isn’t pink.”

Standing in the village where Heim’s tour ended, Maimouna Fedior, a 47-year-old owner of a lakefront store, said the floods had caused misery.

Men push their pirogue through a flooded craft market along the edge of Lake Rose (also known as Lake Retba) in Niaga, Senegal on October 19, 2022. PHOTO | JOHN WESSELS | AFP

The mother of four lost much of her merchandise, including paintings, masks and wooden knick-knacks.

Now she borrows another space further inland and hopes the state will step in to help.

“Tourism is all we know,” she told AFP. “I’ve been here for 30 years — all my children, I pay for their schooling with this, I feed them with this.”

Ousmane Ndiaye, director of meteorology at the National Agency for Civil Aviation and Meteorology, said this year’s rainy season was “exceptional”.

“The intense nature of the rain is consistent with the outcome of the latest IPCC report… (on) the frequency of extreme weather events,” he said referring to the UN’s expert panel on climate change.

Mbaye said the water had been pumped into the lake from the suburbs of Dakar, fuelling concern that it carried toxic residues.

“This water passed through streets, alleyways, petrol stations,” he said.

Mamadou Alpha Sidibe, director of flood prevention and management at the ministry of water, denied that the water had been pumped.

No pipelines or drains had been installed and ditches that brought the water into the lake from the surrounding areas had been formed naturally, he said.

A tourist camp along the edge of Lake Retba in Niaga, Senegal on October 19, 2022. PHOTO | JOHN WESSELS | AFP

Sidibe blamed the rains for triggering the flooding but said it was aggravated by exponential urbanisation.

“The area began to experience development around the early 2000s,” Sidibe told AFP.

“All this was done in a context in which we didn’t have so much rain, so people (built) on waterways.”

Environment Minister Alioune Ndoye visited the area in early October and spoke with salt miners and those in the tourism industry.

His ministry has collected water samples for a quality analysis, the results of which have not yet been released.

But as things stand, Mbaye said the lake “is being choked… it’s a catastrophe.” 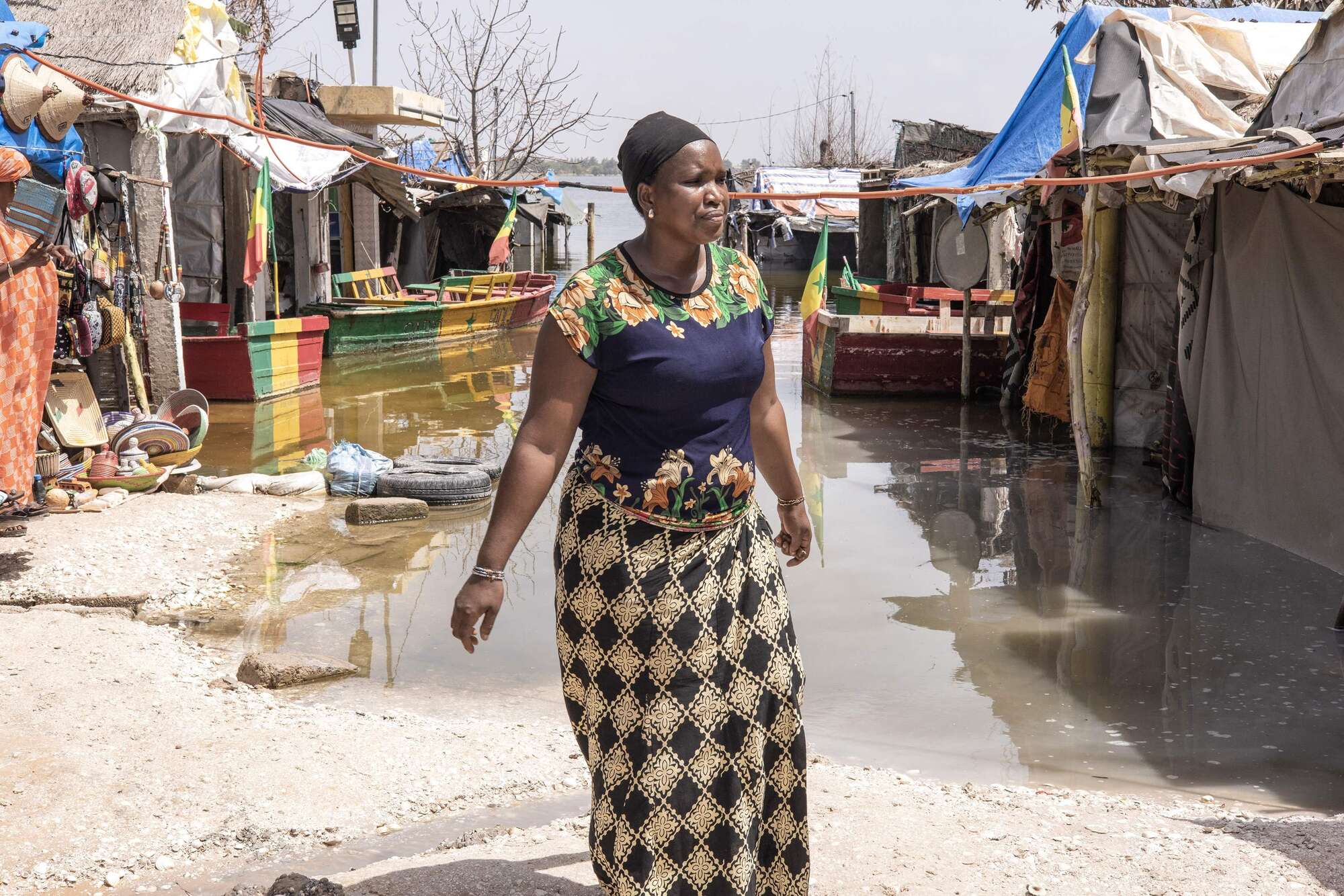 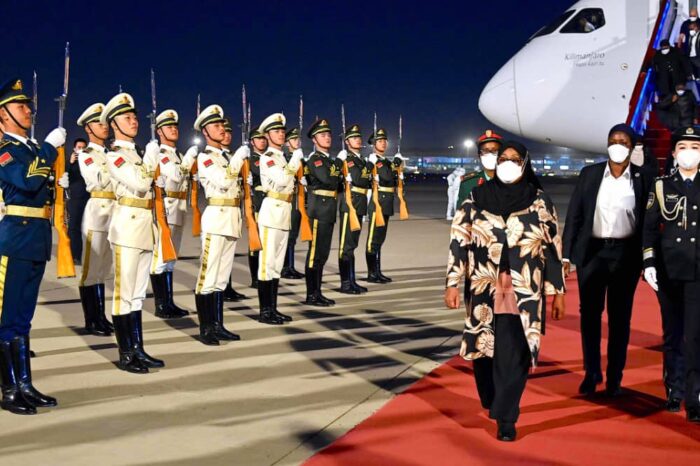