The Gambia on Tuesday set up an “investigative panel” and gave it 30 days to report back on last week’s coup attempt following the arrest of more soldiers.

The government said last Wednesday it had thwarted a coup bid the previous day and detained some military personnel.

A captain and lieutenant were then detained at the weekend and were “helping investigators unearth allegations of plans to overthrow the government of President Adama Barrow,” said government spokesman Ebrima Sankareh in a statement dated Monday.

Five other soldiers have been held, and at least two other people accused of playing a role in the coup bid are still at large, according to the authorities.

Opposition politician Momodou Sabally, a former minister of presidential affairs under ex-leader Yahya Jammeh, is also in detention after he appeared in a video suggesting the current president would be overthrown before the next local elections.

Sabally’s United Democratic Party has called for his immediate release.

The 11-member investigative panel, including members of the justice ministry, the office of national security, the armed forces, police and intelligence services, were sworn in on Tuesday, the spokesman said.

“Investigators have 30 days effective today to investigate, prepare and submit their report on the alleged coup plot,” Sankareh said in a statement.

West Africa has been shaken by a series of military takeovers since 2020, in Mali, Guinea and most recently in Burkina Faso.

The turbulence, along with a wave of jihadist insurgency that has unfurled across the Sahel, spurred leaders of the west African regional bloc Ecowas this month to decide on setting up an intervention force to reinforce stability.

The Gambia is a fragile democracy, still scarred by a brutal 22-year dictatorship under Jammeh.

He was defeated in presidential elections in December 2016 by political newcomer Barrow and fled to Equatorial Guinea, but retains clout back home.

Barrow was re-elected in December 2021 for a second five-year term with 53 percent of the vote. 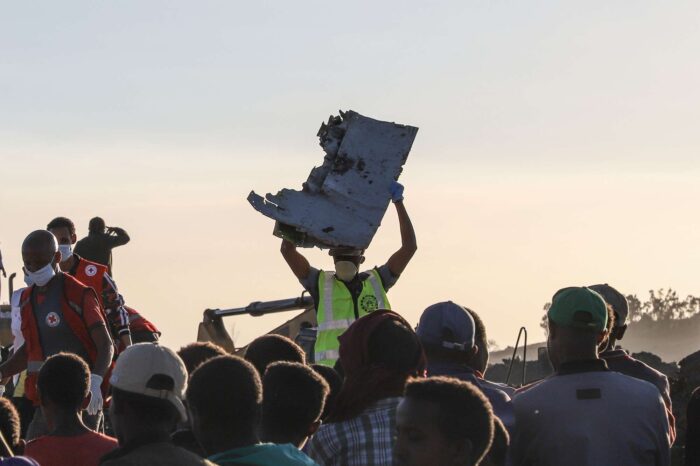