Half of world’s democracies in decline, says new report

Half the world’s democratic countries are experiencing an erosion of democracy, intensified by war in Ukraine and economic crisis, an international think tank said in a report on Wednesday.

“We’re seeing extraordinarily severe headwinds for democracy now, intensified by the political fallout from the economic crisis that started with the pandemic and the economic consequences of the war in Ukraine”, International IDEA secretary-general Kevin Casas-Zamora told AFP.

The number of democracies with the most severe democratic erosion — a group dubbed “backsliding” countrieswhich has included the United States since last year — increased from six to seven in 2022 with the addition of El Salvador to the list.

The others are Brazil, Hungary, India, Mauritius and Poland.

Casas-Zamora singled out the US as particularly worrying.

“I’m very concerned by what we’re seeing in the United States”, he said.

The country faces political polarisation, institutional dysfunction and threats to civil liberties, according to the report.

“It’s quite clear by now that the fever didn’t break with the election of a new administration,” he said, pointing to “the runaway levels of polarisation (and the attempts to undermine the credibility of electoral results without any evidence of fraud”.

“The US is moving backwards”, he said.

Of the 173 countries covered by International IDEA’s report, 104 were democracies and 52 of those were in decline.

Almost half of all authoritarian regimes became even more repressive in 2022, with Afghanistan, Belarus, Cambodia, Comoros and Nicaragua singled out as experiencing a “broad decline”.

In Asia, where only 54 percent of people live in a democracy, authoritarianism is solidifying, the report said, while Africa, despite a myriad of challenges, remains “resilient” in the face of instability.

A decade after the Arab Spring, the Middle East continues to be “the most authoritarian region in the world”. It has only three democracies — Iraq, Israel and Lebanon.

In Europe, almost half of all democracies, or 17 countries, suffered democratic erosion in the last five years.

“Democracies are struggling to effectively bring balance to environments marked by instability and anxiety, and populists continue to gain ground around the world as democratic innovation and growth stagnate or decline”, the report said.

It noted there were “troubling patterns” even in countries that were performing at middle to high levels of democratic standards.

In the past five years, progress has stalled across all of the indices IDEA studies, with some scores “the same as they were in 1990”, it said.

“Democratic systems have really wobbled over the past couple of decades and it quite clearly has become a burning issue in our age”, Casas-Zamora said.

There were, however, some signs of progress.

IDEA noted that people were coming together to push their governments to meet 21st-century demands, ranging from creating community-based childcare in Asia to reproductive freedoms in Latin America, and youth climate protests around the globe.

“But also in places like Iran, where people have gone out to demand freedom and equality and dignity,” Casas-Zamora said.

“So, there are a few bright spots but the overall trend is very bleak.” 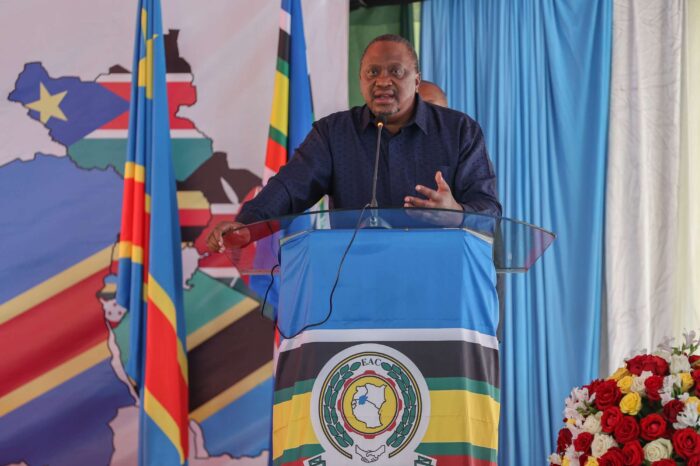