Healthofficials in Kakamega County, western Kenya, are investigating a suspected case of Ebola.

Read:Uganda Ebola outbreak: Here’s what you need to know

Last week, Kenya issued an Ebola alert and called for screening of travellers at entry points on the border with Uganda following an outbreak in the neighbouring country.

South Sudan and Tanzania also heightened surveillance, especially at their borders with Uganda, while Rwanda has began screening travellers at the borders to prevent cross-border spread of Ebola.

Last month, Kenya put health officials on the border on high alert after the World Health Organization (WHO said it was investigating a suspected case of Ebola in the Democratic Republic of Congo. DRC then announced an Ebola outbreak, and has this week announced an end to its 15th outbreak after no more new cases of the disease were reported for 42 days.

Uganda is currently battling a rise in infections and deaths caused by the Sudan strain, whichcurrently has no vaccine.Health officials have urged residents to adhere to measures to prevent infection and spread of the virus.

Previous outbreaks and responses have shown that early diagnosis and treatment, optimised supportive care with fluid and electrolyte repletion, and treatment of symptoms, significantly improve survival rates of the deadly Ebola Virus Disease.

The disease is usually introduced into the human population through close contact with the blood, secretions, organs or other bodily fluids of infected animals such as fruit bats, chimpanzees, gorillas, monkeys, forest antelope or porcupines found ill or dead or in the rainforest.

It is transmitted from person to person through contact with body fluids. 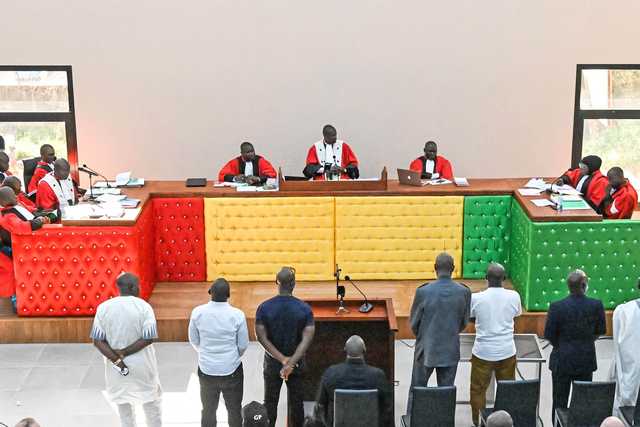 Ecowas plays hardball to force civilian rule back in Guinea