Italy’s screening of visitors from China has not detected any new coronavirus variants, Prime Minister Giorgia Meloni said Thursday, a day after mandatory testing was introduced.

Those who have tested positive so far are carriers of “Omicron variants already present in Italy”, Meloni told her end-of-year press conference.

Italy made the tests on arrivals from China mandatory on Wednesday following an explosion in cases reported by Beijing.

Meloni said the screening was likely to be less effective than if it was being done on a European level, as only people arriving on direct flights from China were being tested, not those with stopovers.

Health Minister Orazio Schillaci would be pushing for the EU to roll out bloc-wide screening, she said.

Schillaci said testing arrivals was “essential to ensure the surveillance and identification of any variants of the virus in order to protect the Italian population”.

Italy was the first European country to be hit by coronavirus in early 2020, introducing first a nationwide lockdown and then compulsory vaccines for certain people.

Coronavirus infections have surged in China as it unwinds hard-line controls that had torpedoed the economy and sparked nationwide protests.

But a growing number of countries, including the United States, have imposed restrictions on visitors after China’s decision to end mandatory quarantine on arrival, prompting many jubilant Chinese to make plans to travel abroad.

Chinese citizens have been largely confined to their country since Beijing pulled up the drawbridge in March 2020. 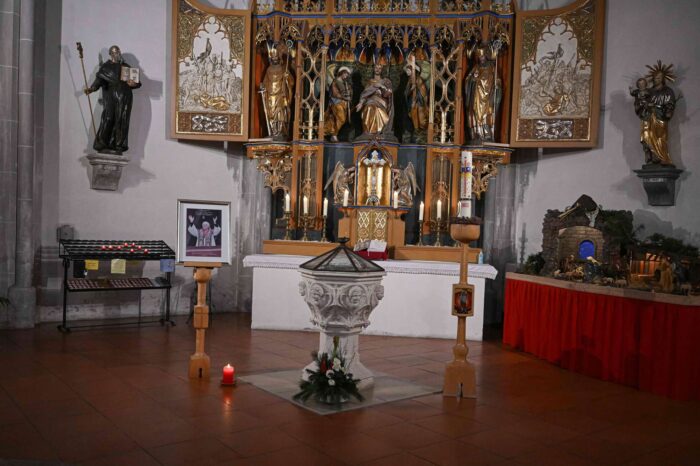