The South Sudan mediation team intensified its efforts to get Sudanese peace parties to find a formula that will end the prolonged crisis in Khartoum.

The talks are meant to urge peace parties to agree on governance of the country and resolve the associated political crisis in the country.

After the fall of the Omar al-Bashir regime in April 2019 in Sudan, President Salva Kiir of South Sudan announced his intention to mediate between the transitional government of Prime Minister Abdalla Hamdok and the Sudanese armed opposition factions in order to reach a lasting peace.

Kiir intervened after negotiations with groups faltered, and his mediation offer would quickly be accepted by most sides.

Theruling junta is struggling to reach consensus with civilian movements over a new transitional government.

Tut Gatluak, Kiir’s security and political advisor, on Tuesday met with a number of parties to the Sudan peace process with the aim of having them agree to have dialogue for a way forward.

The meeting was attended by the leaders of the signatories to the Juba Agreement for Sudan Peace.

In a press statement after the meeting, the leader of the Revolutionary Front, Al-Amin Daoud, said they now have a better way of managing the peace process in Sudan, and the priority is to resolve the political tension in Sudan.

“We welcome the efforts of all mediators to resolve the Sudanese crisis,” he added.

Gatluak said Juba is keen on the stability of Sudan, calling for consensus among all political forces to resolve the crisis.

Mubarak Ardol, the Secretary-General of the Forces for Freedom and Change, said they believe that dialogue will help them reach a peaceful political solution. He said they appreciate South Sudan’s efforts in bringing the parties together to look for a common solution. 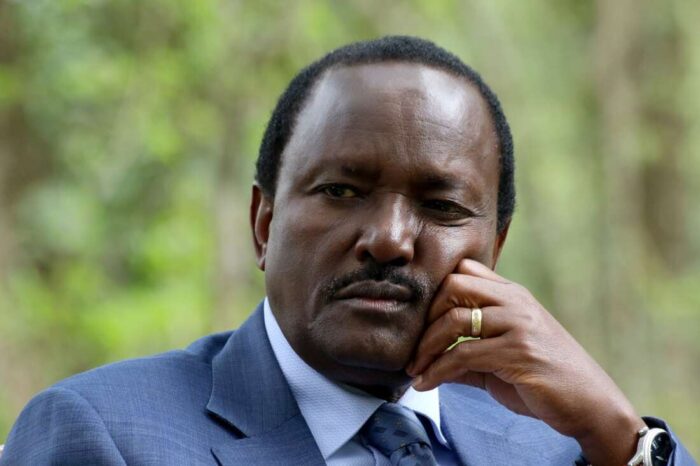 Kalonzo barred from Kenyan presidential contest on a technicality