Four commissioners of Kenya’s electoral agency, IEBC, have rejected the results of the presidential election yet to be announced by the chairperson on Monday.

The vice-chair of the Independent Electoral and Boundaries Commission, Juliana Cherera, made the announcement at Serena Hotel in Nairobi city centre, 14.5km from the national tallying centre at Bomas of Kenya in Karen, flanked by three other commissioners.

“We cannot take ownership of the results that will be announced because of the opaque nature of how the last phase has been handled,” Ms Cherera told journalists.

The commissioners, including Francis Wanderi,Irene Masit and Justus Nyang’aya allege that the results were arrived at in an opaque manner without giving further details.

The IEBC has seven commissioners led by Wafula Chebukati. 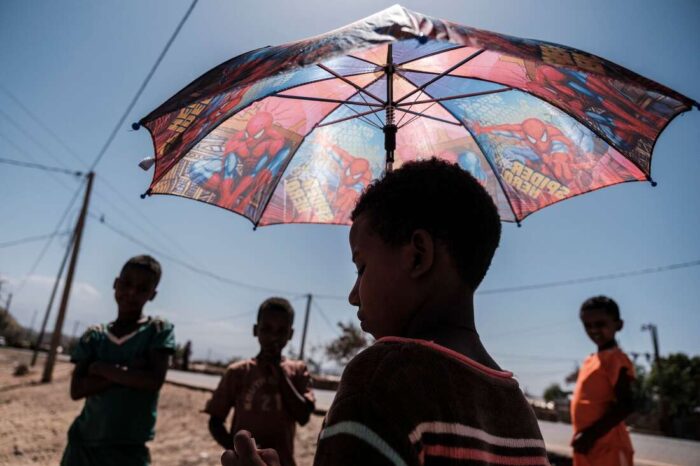 Nowhere to run: The plight of Eritrean refugees in Ethiopia