Kenyan authorities have yet again cautioned citizens against falling victim to job scams after it emerged that rogue agents are luring people with the promise of jobs in southeast Asia then end up trafficking them.

A statement by the Ministry of Foreign and Diaspora Affairs made public on Friday says that the Kenyan embassy in Bangkok collaborated with the International Organisation on Migration (IOM, HAART Kenya and security agencies to rescue 50 Kenyans from the region in the recent past. The 50 had fallen victim to these job frauds.

“In spite of the plights of Kenyans who have fallen victim to this scam being highlighted in the media, dozens of others are still lured and travelling abroad under similar arrangements,” it said.

The ministry says it has been “inundated with calls and messages from distressed Kenyans who fell and continue to fall victims to international human traffickers who are in cahoots with local recruitment agencies”.

Rogue agents from these recruitment agencies usually help process visas and return air tickets for the job seekers but as soon as they board their flights leaving Kenya, their return tickets are usually cancelled, leaving the duped job seekers “at the mercy of local networks who traffic them to other destinations”.

The victims are then taken to various “factories” and are forced into criminal activities under the watchful eyes of armed criminal gangs, the ministry warns.

The ministry urged Kenyans to be vigilant about such job scams, conduct due diligence for any lucrative job offers and also forward suspicious recruitment offers to the Director of Diaspora and Consular Services for verification.

In the past, Kenya has had to deal with numerous claims of mistreatment of its nationals working as domestic workers in Saudi Arabia and other Gulf countries, including Bahrain. But it has this year been receiving distress calls from Myanmar, Laos and Cambodia and other states in southeast Asia.

Last month, the government said 22 Kenyans had been rescued from Laos as it warned against job scams, while earlier, another 13 were rescued from Myanmar.

In August, the country said it was “overwhelmed” by distress calls of nationals duped into non-existent jobs in southeast Asia, and warned citizens against applying for jobs in Asian countries unless they can confirm their authenticity before leaving.

The government said it had rescued Kenyans in danger in countries like Brunei, Cambodia, Indonesia, Laos, Malaysia, Myanmar, the Philippines, Singapore, Thailand and Vietnam after officials received distress calls from Kenyans stuck there.

The IOM has also urged governments to act with urgency to curb human trafficking in the East and Horn of Africa region, saying human trafficking has taken a worrying dimension, with a majority of victims exposed to violence, sexual abuse and forced labour.

On October 10, Kenya’s President William Ruto and Tanzania’s Samia Suluhu Hassan said they would strengthen cooperation of their security agencies to curb the menace of human trafficking across their borders. 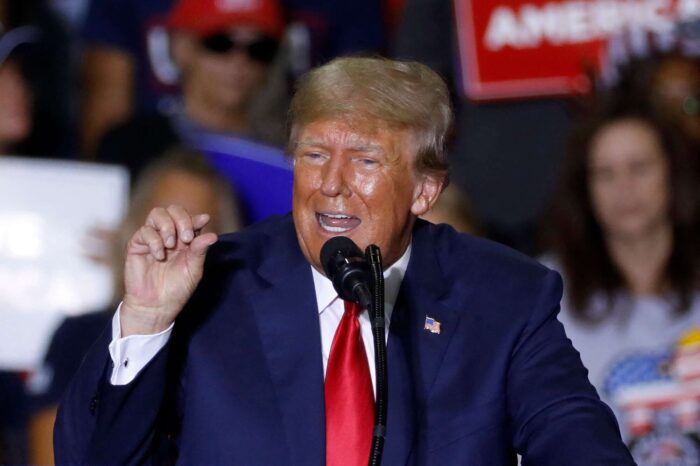