The Supreme Courthas rejected three applications, including President-elect William Ruto’s request to bar the Law Society of Kenya (LSK from being enjoined in the 2022 presidential election petition.

The court also struck out the petition from former Gatundu South MP Moses Kuria and former Mbeere South MP Geoffrey King’ang’i, allies of Dr Ruto, who had filed a petition urging the apex court to throw out Raila Odinga’s suit on the grounds that he was involved in election malpractices.

The petition by presidential candidate Mr Odinga, among eight others, is seeking to challenge the results of the August 9 poll that saw Deputy President Ruto declared President-elect with 50.49 percent of the votes cast.

The Supreme Court has also rejected the application by Agano party leader and presidential candidate David Mwaure to be enjoined in the case. Also dismissed was the application to lock out individual Independent Electoral and Boundaries Commission (IEBC commissioners from the petition.

The court has allowed the application by John Walubengo, Dr Joseph Sevilla and Martin Mirero seeking leave to be joined in the petition as amici curiae.

Also allowed was the application to admit on record the replying affidavits of the four IEBC commissioners – Juliana Cherera, Justus Nyangaya, Francis Wanderi and Irene Masit – who disowned the results of the presidential election. 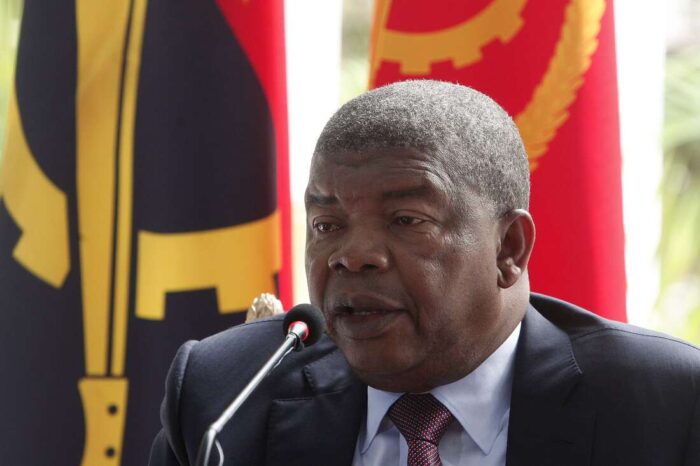