Canadian-based Kenyan lawyer Miguna Miguna, who has been exiled since 2018, has finally returned to the country.

He was deported following his role in the swearing-in of opposition chief Raila Odinga as the “people’s president” in January 2018 following the disputed 2017 presidential elections.

In his short address upon arrival, Dr Miguna thanked his supporters who turned out in large numbers to vote for President William Ruto in the August 2022 elections.

He further said he will be following up on numerous court orders that were granted in his favour but disobeyed by the administration of former President Uhuru Kenyatta.

“As you all know, there are very many court orders that have been accumulating because there are people who acted with impunity. In the coming weeks and months, I will make sure that all those who violated my rights are held accountable for the sake of justice,” Dr Miguna said.

In 2018, the lawyer was charged with treason-related offences and his attempts to return to Kenya, despite several court orders issued to facilitate his return, bore no fruit.

Former Chief Justice David Maraga did not hide his distaste for the executive’s dismissal of the courts after orders issued were ignored.

In past interviews, Dr Miguna revealed that he was beaten, tortured and drugged before being forcibly removed from Kenya. 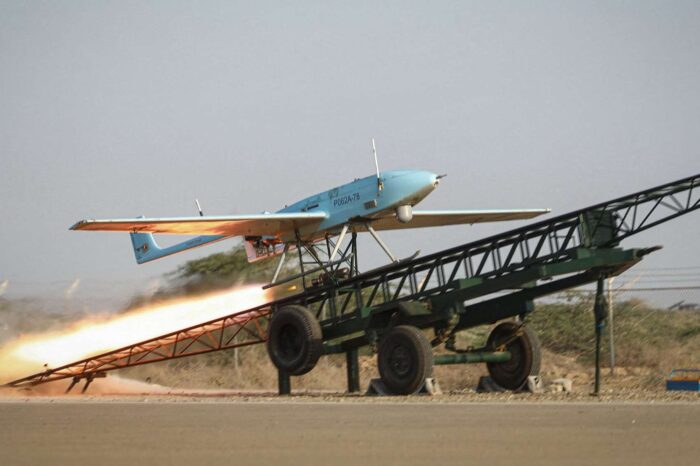 US: Iran supplied Ethiopia with armed drones in Tigray war