Kenya’s Supreme Court on Thursdaydismissed the plans, proposed by President Uhuru Kenyatta,to amend the Constitution through the Building Bridges Initiative(BBI.

In a majority decision of five against two, the top court judges agreed that the BBI Bill, which sought to amend the supreme law through a popular initiative was unconstitutional.

The judges agreed that President Kenyatta was the promoter of the initiative yet the Constitution does not grant him the powers to amend the laws through a popular initiative.

The seven-judge bench in a majority decision, however, agreed that the basic structure doctrine is not applicable in the Kenyan constitution.

The judges led by Chief Justice Martha Koome agreed that the President’s legal proceedings cannot be brought against him or any person performing the functions of his office, during his tenure. 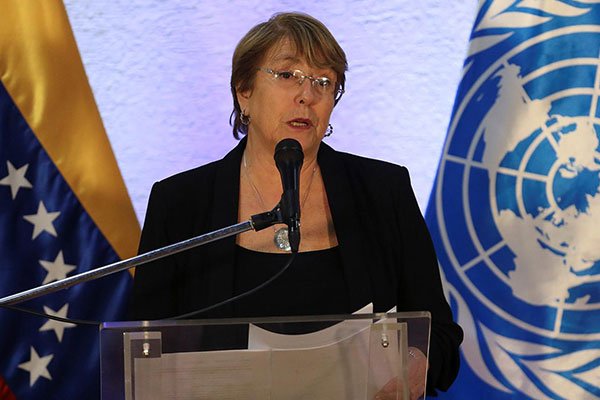 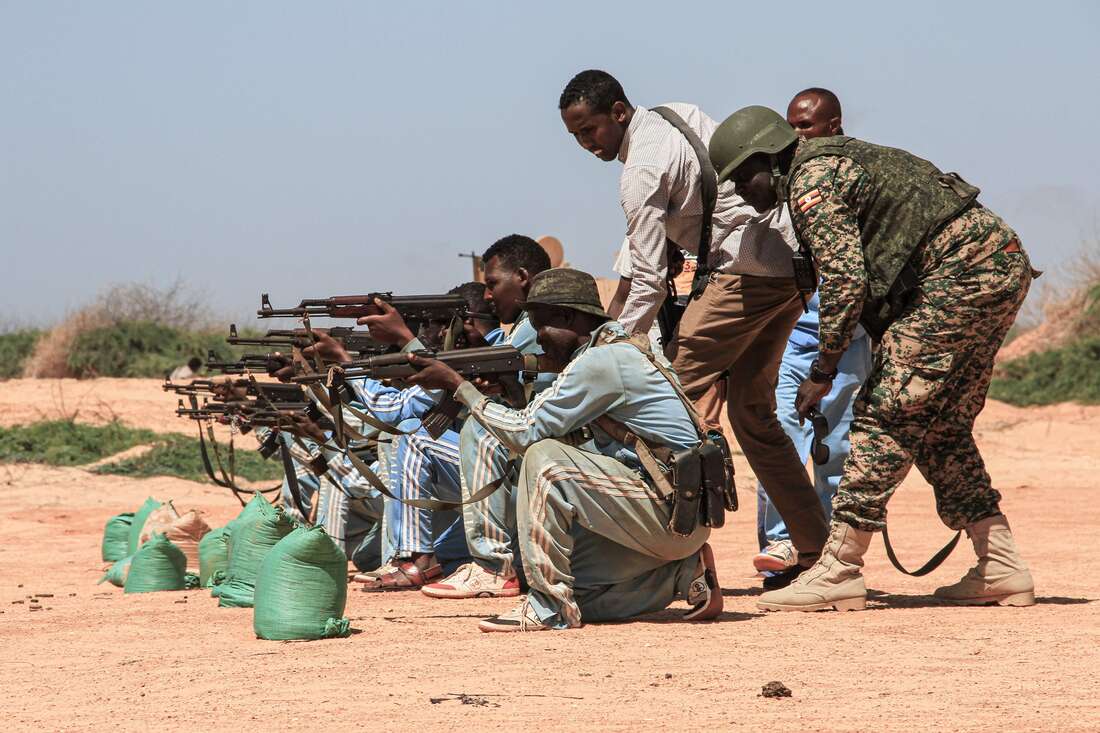