Tanzania Wednesday said it would tackle “illegal immigrants” in the northeastern area of Loliondo, where it has alleged Kenyan Maasai pastoralists are supporting opponents to a planned wildlife protection area.

The Maasai of Loliondo have accused the government of trying to force them off their land in order to organise safaris and hunting expeditions.

But the government has rejected these accusations, claiming that it wants to protect 1,500 square kilometres (580 square miles of land from human activity. It says it is just a fraction of a region that covers 4,000 square kilometres near the Kenyan border.

Tensions over the project led to the death of a policeman at a protest on June 10, after teams turned up to plant posts to separate off the area to be protected.

“Following the directives of (the home affairs minister, we will conduct a special operation for 10 days against illegal immigrants around Loliondo and in Ngorongoro district as a whole,” Tanzania’s commissioner-general of immigration, Anna Makakala, said on Wednesday.

Home Affairs Minister Hamad Masauni last week asked for stern measures to curb an “influx of illegal immigrants, most of whom drove their flocks of cattle, goats and sheep into Loliondo Game Controlled Area”.

Maasai herders live in the border area between Tanzania and Kenya, and the Tanzanian authorities have said they suspect Kenyans have flocked toLoliondo to support those opposing the government plan there.

Read:Tanzania removes Maasais out of Ngorongoro

Tanzania has charged 20 Maasai protesters over the policeman killing.

The violence in Loliondo has triggered outrage among campaigners, with Amnesty International describing it as “shocking both in its scale and brutality.”

Opponents of the protected area have sought help from the East African Court of Justice (EACJ, but it has said it was postponing an expected decision on Wednesday on the case “due to unavoidable circumstances”, without providing further details.

In 2009, thousands of Maasai families were evicted from Loliondo so that an Emirati company called the Ortelo Business Corporation could organise hunting expeditions for wealthy tourists.

The government cancelled that deal in 2017, following allegations of corruption.

Loliondo lies not far from the Serengeti National Park and Ngorongoro volcanic crater, both of which lure hundreds of thousands of tourists annually. 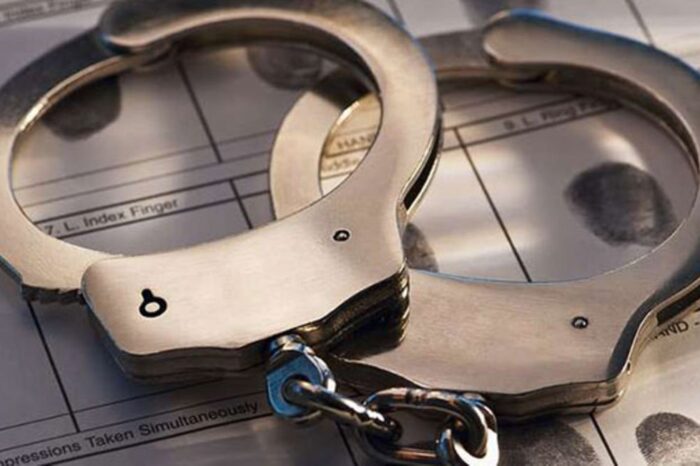