Malawi’s ambassadorEthiopia, Charles Msosa, has died at the age of 63, the office of the President and Cabinet announced Tuesday in a statement.

According to the country’s Ministry of Foreign Affairs, the diplomat died on April 25 at the Nordic Medical centre in Addis Ababa following a short illness.

“We express our deepest sympathies and share this moment of sadness and loss with the Msosa family and the entire nation,” President Lazarus Chakwera said in a statement.

He described the diplomat as adedicated public servant who contributed immensely to the country´s cordial relationship with other nations.

Funeral arrangements will be announced later, the statement said.

Ambassador Msosa served in several government departments and as the country´s Permanent Representative to the UN between 2013 and 2021.

In January, Ambassador Msosa handed his letters of credence to the President of Ethiopia, after he was posted as envoy to Addis Ababa and the AU.

He held a masters degree in public administration from Virginia Commonwealth University in the United States. 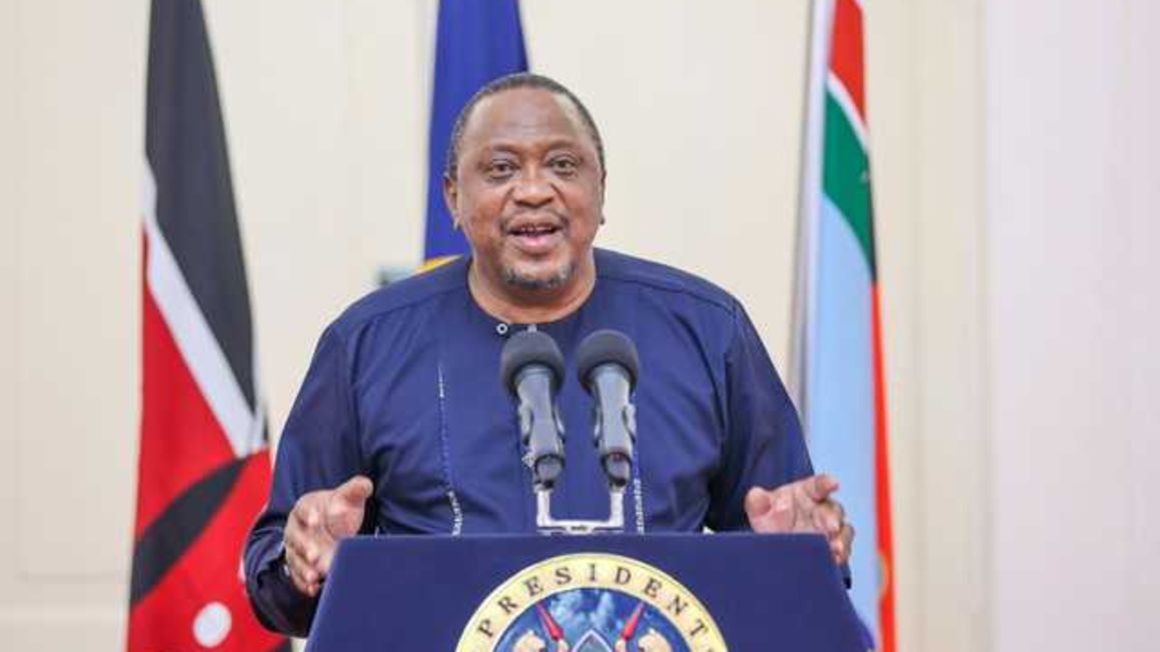