Uganda’s Gen Muhoozi Kainerugaba, President Yoweri Museveni’s son, has jolted structures in the military and the ruling party with a declaration of presidential ambition.

Gen Muhoozi, recently relieved of duties as Commander of Land Forces, announced that he wants to be president of Uganda to honour his mother.

“The only way I can repay my great mother is by being President of Uganda! And I shall definitely do it!!” he wrote on Thursday on his Twitter page.

Gen Muhoozi heaped praises on his mother, the First Lady and Uganda’s Education and Sports Minister Janet Museveni, describing her as an angel. “My mother has always been an angel for me. She is simply perfect! Like most men feel for their mothers!!!” he tweeted on Friday morning.

The four-star general later announced a youth convention in the coming weeks, which he said had been permitted by the president.

“As the Commander-in-Chief of the Mighty MK Army, I am glad to announce that our Supreme Commander of the Revolution HE Yoweri Museveni has allowed us to have a ‘Patriotic Youth Conference’ in the next few weeks.”

Recently, he presided over a sports event in Arua, northwestern Uganda where he assured the youth he would meet them more often for the bigger plan.

These recent comments, which point to his desire for Uganda’s top seat, are causing jitters inside the ruling party, the National Resistance Movement, which his father heads, as well as the army.

Contribution to the country

Muhoozi and his supporters have been talking about the general’s contribution to the country, political ability, and why he deserves the country’s top seat.

However, Gen Muhoozi has two hurdles to jump over if he is to take part in the elections. First is to get accepted in the NRM. Some NRM mobilisers are uncomfortable with his 2026 talk, insisting that he is better serving the country in the army.

Another group that calls itself Transformer Cadres Association Uganda (TCAU has been asking President Museveni to retire Gen Muhoozi so that he can fully take part in politics. They are also pushing for a constitutional amendment to remove universal adult suffrage and give parliament powers to pick the president.

Ibrahim Kitatta, an NRM mobiliser, says the declaration of Gen Muhoozi for the 2026 elections and the silence of the NRM forced them to come out and “guide the country to avoid confusion in the coming years.”

“We support President Museveni as our permanent power source, but we also support Muhoozi as a standby generator, waiting to be turned on in case the main power source falters or bows out.”

Mr Kitatta says the party’s secretary-general said Gen Muhoozi is still a member of the army and they can only talk about his presidential ambitions when he retires from the army.

The Constitution of Uganda requires members of the UPDF to be non-partisan and subordinate to civilian authority. Therefore, Gen Muhoozi is already breaking the law, although the UPDF has been silent about it.

Efforts by The EastAfrican to speak to him proved futile. His close associate Andrew Mwenda said “the general is not ready for any interview at this time”.

In May 2022, the Constitutional Court summoned Gen Muhoozi to respond to a petition in which he was accused of expressing his presidential ambitions yet he was still a serving army officer, in a petition lodged by a Kampala-based lawyer Gawaya Tegulle.

“As a serving officer of the UPDF, Gen Muhoozi acted in an indiscipline manner, lacking good character when with impunity, breached the Code of Conduct for the defence forces,” the petitioner stated, adding that the court should declare his acts unconstitutional.

However, nothing came of this case. According to Lt-Col Chris Magyezi, director of communications in the Land Forces, a serving officer to retire must apply, or retire upon clocking the age of retirement or can retire on medical grounds. In this case, Gen Muhoozi has neither applied nor reached the mandatory retirement age.

According to the army rules, from the rank of Lieutenant to Captain, one can apply for retirement at 40 years, while a major can leave service at 45.

A lieutenant colonel can retire at 47 and a colonel’s retirement age is 51. The army code also specifies the years of service upon which an officer can rightly apply for retirement. 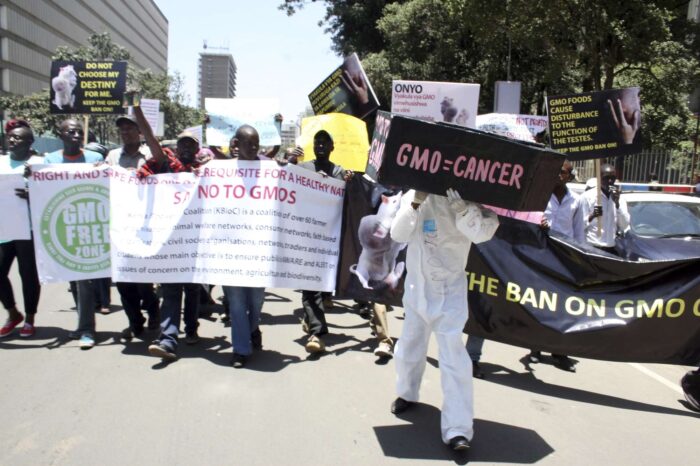