The government of Pakistan has sent three senior security officers to Kenyato investigate the killing on Sunday of journalist Arshad Sharif.

The team comprises of the country’s director of the Federal Investigation AgencyAthar Waheed and the deputy director-general of the Intelligence Bureau Omar Shahid Hamid.

Sharif was killed by Kenyan police officers on Sunday night in what the East African country’s’ authorities claimed was a case of mistaken identity.

Pakistani Prime Minister Shehbaz Sharif, whose administration has been on the receiving end of Sharif’s stories critical of his government, on Monday said Kenya’s President William Ruto had assured him of a transparent investigation into the killing.

Kenya’s National Police Service (NPS said in a statement that officers manning a roadblock on Magadi Road mistook Sharif and his brother Khurram Ahmed for kidnappers trafficking a child from Starehe in Kenya’s capital Nairobi.

Sharif has been described as a bold man who defied all odds in a country known to be among the most unsafe for journalists.He used to criticisePrime Minister Shahbaz Sharif, who assumed power in April 2022 following the ouster of former cricket star Imran Khan through a vote of no confidence.

His woes with the administration started when he exposed the prime minister’s travel to Saudi Arabia, becoming the first to do so. A few days later, his lawyer revealed that he had been informed that people in civilian uniforms had gone to the journalist’s house.

“I got a call from Arshad Sharif last night. The story about the prime minister’s visit to Saudi Arabia was broken by Arshad Sharif,” the lawyer was quoted telling a court in April 2022.

“People went to Arshad Sharif’s house in civil uniform last night. I have not been in direct contact with (him since last night.”

Sharif left the United Arab Emirates prematurely after he heard about plans to deport him to Pakistan, suggesting that he was concerned about his safety.

In August 2022, the journalist resigned from ARY News, where he hosted a talk show about political activities in Pakistan.

At the time he fled his home country, Sharif was facing sedition charges.

He died in Kenya as he left a club known as Ammodump Kwenia, which is popular among Pakistanis and Indians living in the country. 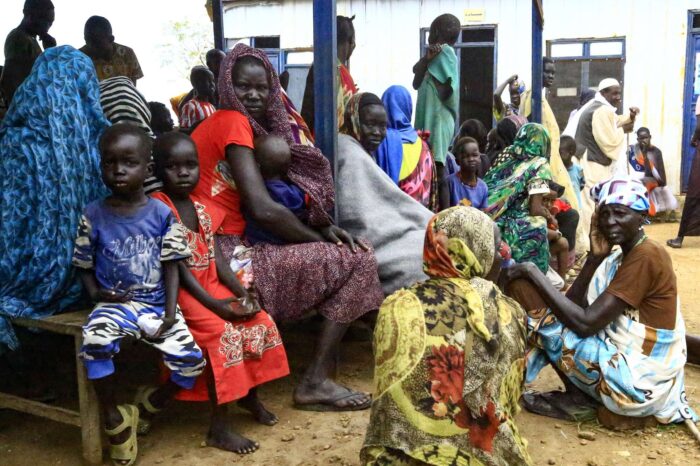