Police in Uganda have arresteda concert promoter, Abbey Musinguzi aka Abitex, after the stampede at a New Year’s Eve party in the capital Kampala that left 10 people dead, including children.

The party-goers were killed at Freedom City mall in Kampala as revellers thronged a single exit to watch a midnight fireworks show.

While addressing journalists at the police headquarters in Naguru on Monday, police spokesperson Fred Enanga said that they are also huntingother organisers who were part of the fateful event. He said the mall’sexits had been ordered shut by the promoters, leaving only oneexit through which revellers squeezed through.

“We have arrested the promoter of that New Year concert as we continue the hunt for other organisers and managers of the same concert,” he said.

Mr Enanga said that preliminary invesigations indicatethat more than 500 revellers gathered at Freedom City on December 31, 2022, in a musical concert that would see them usher in 2023.

“The celebrations were progressing well until that momentwhenthe master of ceremonies (MC recklessly made an announcement for the concertgoers to move out and watch the fireworks display,” he said.

“The revellers had one point of entry and exit. Therefore several victims were trapped and trampled upon through the narrow passage which became a bottleneck for many, mostly juveniles.”

Nine people died on the spot. The tenthperson died on Sunday according to Mr Enanga.

Most of the victims were aged between 10 and 20, police said.

Mr Enangasaid they are now preferring charges of negligence against Abitex, awell known promoter in Kampala for staging major festivals. Police are alsoconsidering a rush and negligent act against parents of children below 18 years who died in this stampede.

In 2009, one person died and three were injured in a stampede at Kampala’s Kansanga amusement park. 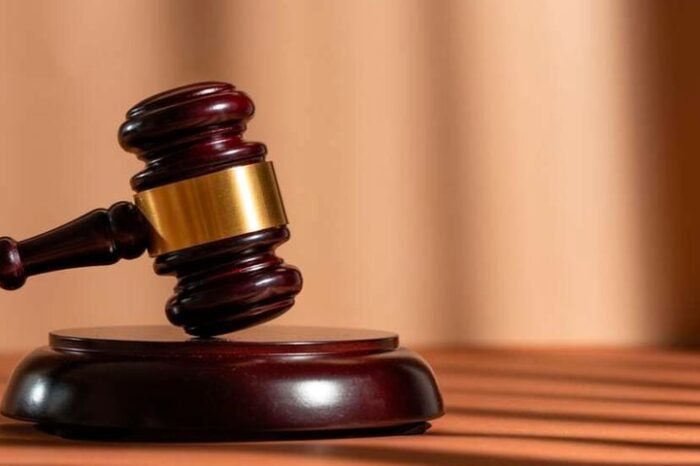