Rwanda President Paul Kagame and the Democratic Republic of Congo’s Felix Tshisekedi are meeting in Nairobi for the first time since Kinshasa accused Kigali of supporting the M23 rebels who are wreaking havoc in eastern DRC.

The gathering at State House Nairobi is the third Conclave of the East African Community on DR Congo conflicts convened by President Uhuru Kenyatta.

On Wednesday, President Kenyatta called for the deployment of a regional EAC force in eastern DRC to restore peace, but Kinshasa said it would not accept Rwanda’s participation in the operation. 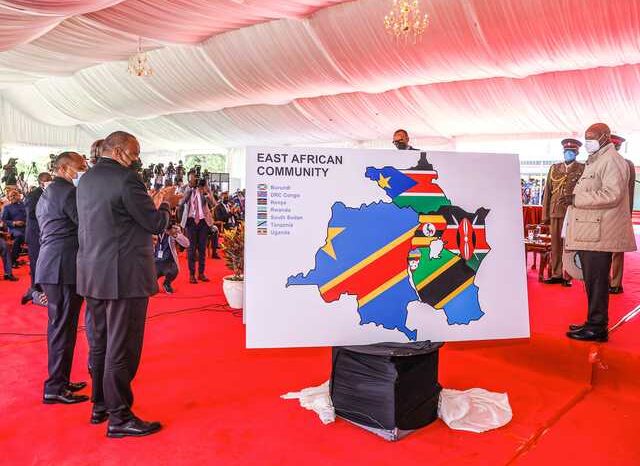