Five employees of Management and Development for Health (MDH – a Tanzanian non-profit working in public health – are among the 19 victims whose lives were tragically cut short in the fatal crash of Precision Air flight PW 494 in Bukoba on Sunday morning.

Three additional MDH staff were among the 24 passengers rescued and are reportedly under care in the hospital.

“We had eight colleagues (on the flight – three were rescued, but were not doing well, so (they had to be rushed to the hospital,” he said, adding “…(later, we recovered five other colleagues – they did not make it.”

Those rescued right away and presently in recovery are Dr Josephine Mwakisambwe, Dr Felix Otieno, and Nixon Jackson, according to MDH officials.

The Precision Air plane plunged into Lake Victoria during bad weather shortly before it was due to land in Bukoba, Kagera with 43 people – 39 passengers, two pilots and two crew – on board according to airline officials. 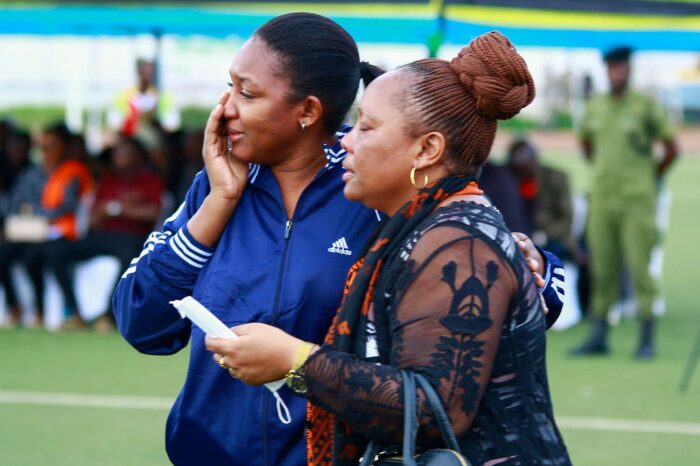