Rumours of a coup bedevil Burundi

On Friday last week,President Ndayishimiye, whileaddressing government officials in the capital Gitega,warned“some individuals” who he did not namearethreatening to overthrow his government,just after two years in the office.

“Do you think an army general can be threatened by saying they will make a coup d’etat?Who is that? Whoever it is should come and in the name of God I will defeat him,” Mr Ndayishimiye warned.

The Burundian president expressed his frustration in the country’s political capital after video clips circulated on social media showing the country’s Prime Minister Alain Guillaume Bunyoni lamenting about“individuals who are backbiting”instead of telling things straight away.

Read:Burundi, the poorest country on the planet: What went wrong?

The clips raised concerns of a possiblefeud between the Prime Minister and the Presidentdue toapower struggleeven thoughthe twohave often appeared inpublic and the council of ministers meetings together.

“I want to tell those who think they are powerful to be humble…there is one I saw…in Burundi,there will never be any coup d’etat again and God is the witness…those who wish badthingsfor Burundi,they should prepare for defeat,” the Burundian leader and army general warned.

A professor at the University of Bujumbura toldThe EastAfricanthat the tensions between the PM and the President may be because of the policy changes under Gen Ndayishimiye. “There is a struggle inside the system as the president is changing a lot of things like fighting corruption and impunity. Many within are feeling the pinch,” he said on condition of anonymity so he can discuss the topic without fear of reprisals.

President Ndayishimiye, who took over power in June 2020,promised to restore the rule of law, accountability and fight against impunity.This has resulted to dozens of high profile government officials relieved from their duties for failure to deliver.This push has seen him regularise ties with the West as financial sanctions imposed by the European Union were lifted in February this year.

Burundi had gone through turmoil since it gained its Independence in 1962 with the most recent political crisis dating back in 2015 when protests against the former president Pierre Nkurunziza led todeaths of more than 1,000 people. There was a coup attempt to overthrow Nkurunziza’s governmentas he attended a summit of the East African Community in Dar es Salaam. The culprits are still serving jailterms.

“A coup d’etat at this moment is more difficult but what we need to understand is that there is a crack within the system, and who knows what comes tomorrow? The president is facing a big challenge now,” the professor argued.

Burundi has witnessed three coups, two presidential assassinations, in addition to the failed coup in 2015 that plunged the country into deadly unrest. 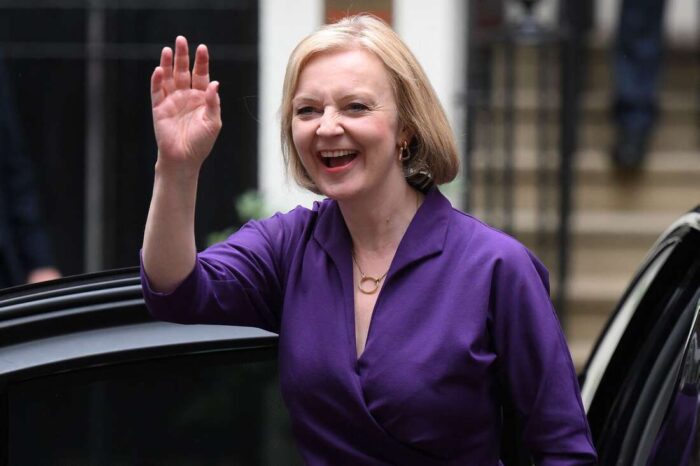