Russia invaded Ukraine hoping for a quick victory over Kyiv’s forces, but is instead locked in a grinding, protracted war that has failed to achieve Moscow’s main aims.

The United States and other countries imposed punishing sanctions on Russia, leaving it increasingly isolated, and are providing a steady stream of weapons and other equipment that have been instrumental in Ukrainian victories over Moscow’s forces.

How the war in Ukraine has played out — both on the world stage and the battlefield — serves as a cautionary tale on the potential dangers of launching such an invasion, and offers other lessons as well.

General Mark Milley, the top US military officer, said the war was providing “lessons learned” for Washington and Europe, as well as for Taiwan and China.

“One of the things people are learning is that war on paper is a whole lot different than real war,” he said.

“There’s a lot of friction and fog and death in combat,” Milley added, predicting that shortfalls in fighting experience and training would hamper a Chinese invasion of Taiwan, which Beijing claims as part of its territory.

Russia has an extensive nuclear arsenal and has hinted at the use of such weapons during the Ukraine war, but this has not led to battlefield successes — something US Undersecretary of Defence for Policy Colin Kahl said he hopes China will note.

“The fact that Russia has nuclear weapons has not ensured that Russia’s invasion of Ukraine has been successful on the ground, let alone as a strategic matter. And I think that’s an important lesson for Beijing to take,” Kahl said.

Russia’s “aggression against Ukraine has been a catastrophic strategic disaster for Vladimir Putin.It’s hard for me to believe that Xi Jinping would want China to have a similar reaction from the international community,” he said.

US Defence Secretary Lloyd Austin said the response to Russia’s invasion demonstrated the international commitment to the rule of law.

“As soon as Russia invaded Ukraine, we saw countries unite and not only provide security assistance but also participate in sanctions and trade restrictions that make it very tough for Russia,” Austin said.

He cited two other factors that have contributed to Russian failures and Ukrainian successes on the battlefield.

“There’s a lesson that we continue to see play out regarding logistics. The Russians struggled with logistics from the very beginning” and are still doing so, especially when it comes to artillery ammunition, Austin said.

On the Ukrainian side, junior and non-commissioned officers have performed well, contributing to the success of Kyiv’s forces.

“I think the Ukrainians performed well early on because of the training that we had provided them at that level, at… the platoon and squad level. So, we saw Ukrainian leaders making or exercising an initiative on the battlefield,” Austin said.

“Because of what they were doing and approaching things (in an asymmetric fashion, attacking supply lines and command and control nodes, that made it very difficult for the Russians to be successful early on,” he added.

Mark Cancian, a senior adviser at the Centre for Strategic and International Studies, said another lesson from the Ukraine war is how ubiquitous observation on the battlefield has become.

Drones and satellite imagery have made it “much easier to be seen and much more important to hide,” he said.

And while precision weapons such as Himars rocket launchers have played essential roles in Ukraine, the war has also shown that older technology still has a place.

“Many people had thought that the battlefield would move to primarily precision, and that has not been the case,” Cancian said. “Both sides are firing thousands… of unguided projectiles every day.”

The large amount of ammunition being used in Ukraine has raised concerns about the impact on US supplies, and Kahl said the war has demonstrated the kind of stockpiles that may be required elsewhere.

There have been “lessons from Ukraine about the types of munitions we need, but also the types of stockpiles we may need available for other frontline allies and partners in the event that we see a Ukraine-like scenario” emerge, Kahl said. 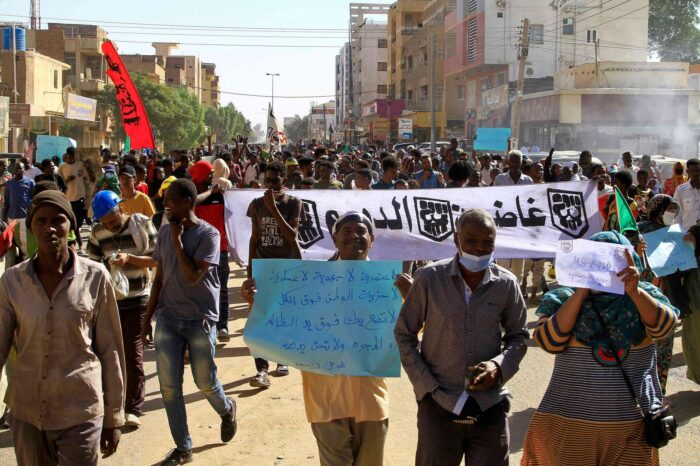