Kenya’s President William Ruto has named former TV news anchor Hussein Mohamed as the new State House Spokesman, formalising a role he had played right from the time of campaigns.

Under the executive order issued earlier on Thursday, Mohamed will, however, deputise David Mugonyi who was named as the Head of Presidential Communications Service (PCS, a re-formed communication entity which was previously known as the Presidential Strategic Communication Unit (PSCU.

Mr Mugonyi, a former Nation journalist also previously worked at Parliament before he was appointed spokesman for Dr Ruto, who was deputy president at the time.

Mr Mugonyi will serve as the lead manager of communications for the president but the spokesman will be Mr Mohamed, according to a departmental organogram announced earlier on Thursday.

Dr Ruto also created a President’s Council of Economic Advisors, which will be chaired by vocal economist Dr David Ndii. The Council will also include Nancy Laibuni and Mohammed Hassan.

Kamau Thugge, an economist, will be the new Senior Advisor and Head of Fiscal Affairs and Budget Policy. He previously served as PS for Treasury before he left under a cloud of scandal over dams’ projects.

The New Chief of Staff is Felix Koskei, a former Agriculture Cabinet Secretary in the Uhuru Kenyatta government who later served as High Commissioner to India. He will be deputised by Josephat Nanok, a former Governor of Turkana County.

The State House Comptroller is Katoo Ole Metito, a former legislator who lost his bid to be governor of Kajiado County. He will replace Kinuthia Mbugua, a former Governor of Nakuru.

Dr Ruto had earlier named his Cabinet. The nominated cabinet secretaries will have to be vetted by the National Assembly from next week before taking office. 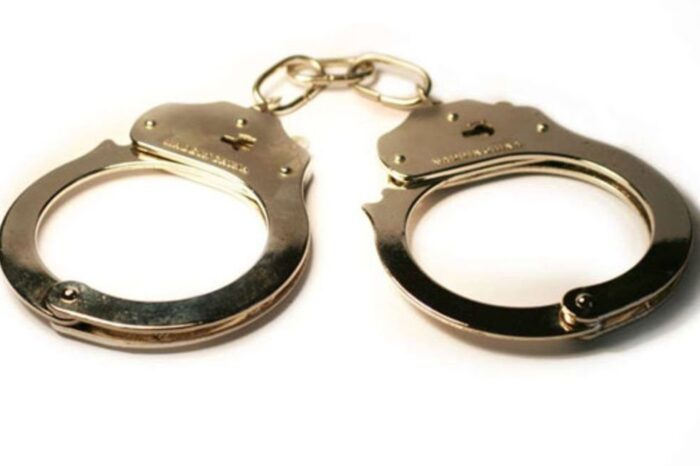