Mohamud was addressing large crowds at a government-organised rally against the Al-Qaeda-linked militants held at a stadium in the capital Mogadishu under tight security.

“I’m calling to you, the people of Mogadishu, the kharijites (renegades are amongst you… so flush them out. They are in your houses, they are your neighbours, in cars that pass you by,” he said.

“I want us to commit today to flushing them out, they are like bedbugs under our clothes,” he added, as demonstrators waved flags and placards with anti-Al-Shabaab messages.

Al-Shabaab has been waging a bloody insurgency against the frail internationally-backed central government for 15 years, carrying out attacks both in Somalia and neighbouring countries which sent troops to help in the fight against the militants.

“The people are tired of massacres, killings, and all kinds of misdeeds and they are now saying to Al-Shabaab: ‘Enough is enough’,” Mohamud said.

The president declared “all-out” war against Islamist fighters shortly after he came to office in May last year.

In recent months, the army and local clan militias have retaken swathes of territory in the centre of the country in an operation backed by US air strikes and an African Union force.

But the insurgents have frequently retaliated with bloody attacks, underlining their ability to strike at the heart of Somali towns and military installations despite the offensive.

Although forced out of Mogadishu and other main urban centres more than a decade ago, Al-Shabaab remains entrenched in parts of rural central and southern Somalia. 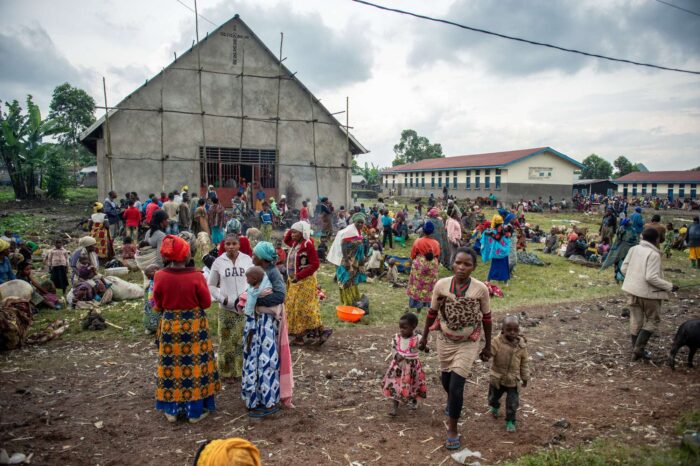