Ten candidates in Somalia’s presidential race have received their certificates after fulfilling the stipulated election conditions on Sunday, the first of three registration days.

At the headquarter of the Upper House of the Parliament in the capital Mogadishu, former President Sharif Sheikh Ahmed was the first to receive his certificate, followed by ex-Prime Minister Hassan Ali Khaire.

Mr Ahmed, Somalia’s seventh president who served from 2009 to 2012, took to Twitter to make his announcement. “I officially registered as a candidate in the forthcoming presidential election, scheduled for May 15, 2022.”

The certificates were signed and presented by Abdigani Ghelleh Mohamed, the chairman of the special parliamentary taskforce that will conduct the much-delayed election on May 15.

Somalia presidential candidates receive their certificates from Abdigani Ghelleh Mohamed, the chairman of the special parliamentary taskforce that will conduct the May 15 election. PHOTO | COURTESY of ELECTIONS PARLIAMENTARY TASKFORCE

This year, the field is expected to be crowded as more aspirants register on Monday and Tuesday. The candidates will face off with incumbent President Mohamed Abdullahi Farmaajo, who formally announced his candidacy for a second term on Sunday.

“I am committed to continuing on the path of progress and development that we embarked on… This is why I am seeking a second term as President to continue our country’s successful transformation,” he said on Twitter.

After the Tuesday registration deadline, the contestants will be required to address a joint session of the two chambers of parliament on May 11 and 12.

In Somalia’s bicameral federal legislature, the Upper House (Senate) has 54 members, while the Lower House has 275. These MPs sit in a joint session to vote for the president by secret ballot.

What are the requirements for presidential candidates? 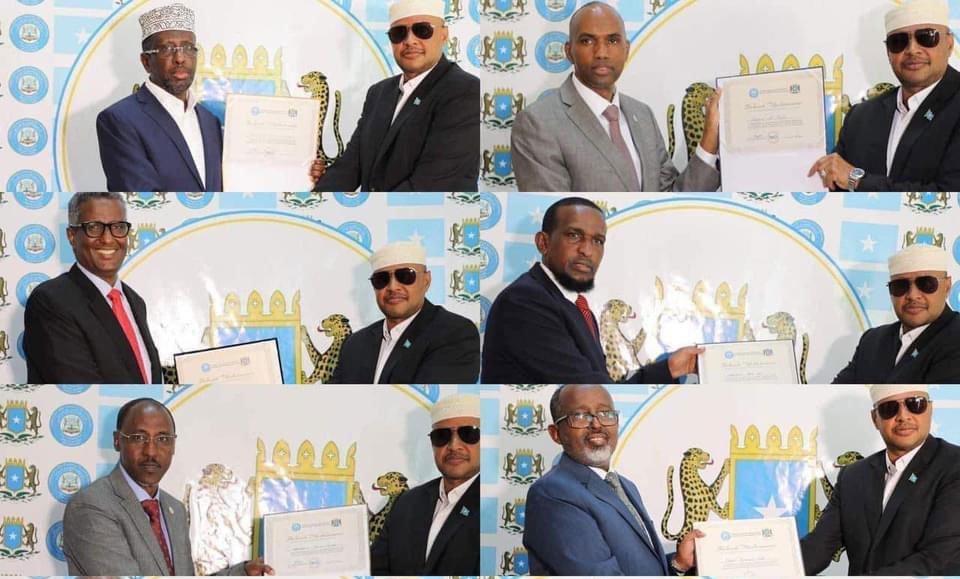 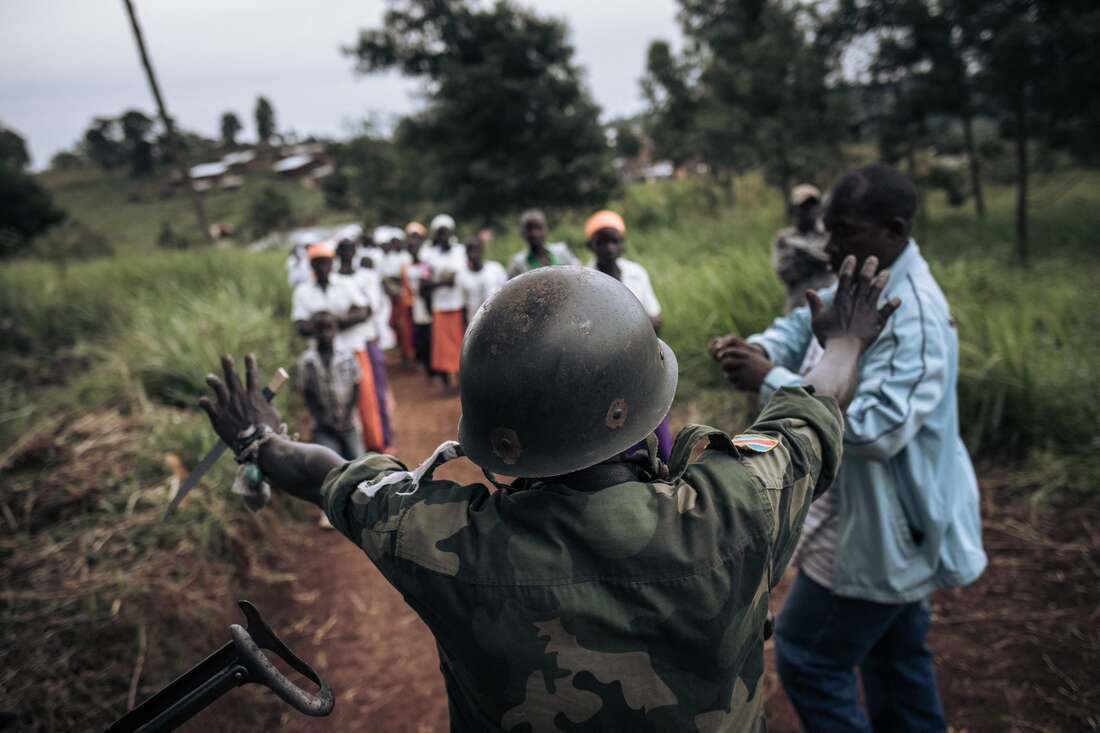 Fears of massacre in DR Congo gold mine attack